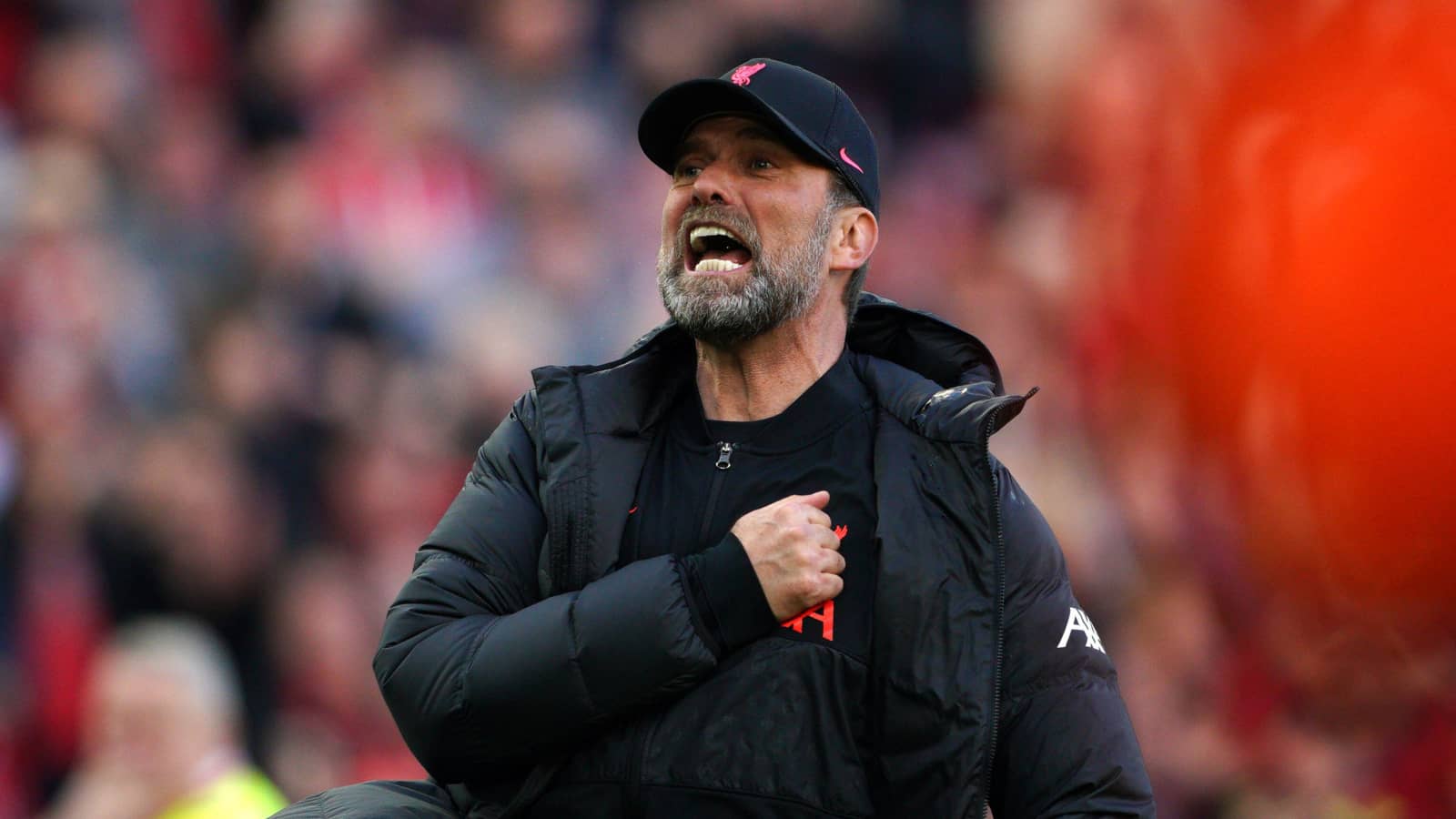 Liverpool are set to open talks with Jurgen Klopp over a new contract that could keep the gaffer at Anfield until 2026.

Previously, the coach had indicated that he wants to leave the Reds after the end of the contract, but it is understood that his stance has softened significantly in recent months.

And this has led Liverpool to believe they will be able to convince him to extend his seven-year association with the club.

Discussions will start soon over a possible four-year deal.

The negotiations are expected to accelerate quickly in the coming days.

4 thoughts on “Liverpool to open contract talks with Klopp”