Klopp hits out at Tottenham, reminds them of their overall performance this season 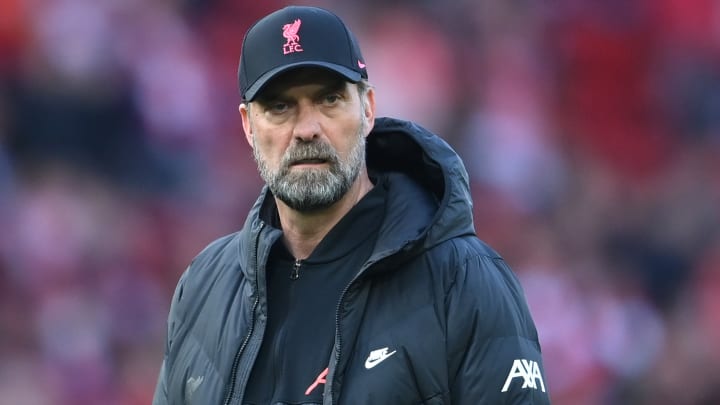 Liverpool coach Jurgen Klopp was critical of Tottenham’s game-plan on Saturday, saying they could have offered more entertainment to the match given their quality.

The two teams played to a 1-1 draw, with Spurs drawing the first blood through Son Heung-min after a counter attack towards the hour mark, and the Reds finding the equaliser courtesy of Luis Diaz’s deflected shot with less than 20 minutes to play.

Klopp seemed frustrated with Tottenham’s defensive style of play on the night.

He said: “For all the praise for Tottenham, a world class opponent, they won against Manchester City.

“So, the game plan works for these games but they are still fifth (on the log). So that’s how it is. It’s a really a tough one.”

The gaffer added: “They obviously were for everything, time-wasting and these kind of things. It makes it not easy. It’s smart but not easy for us, obviously, on the other side.”