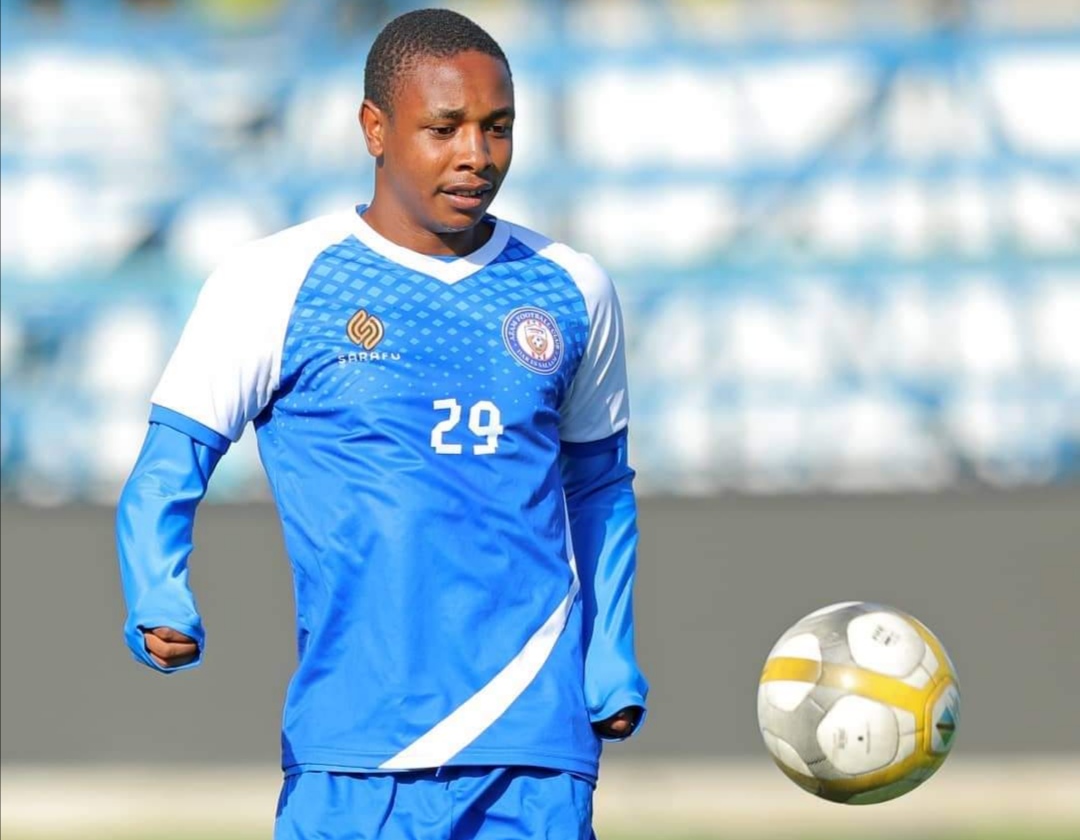 Prince Dube has endured a prolonged goal-drought since returning from a long-term spell on the sidelines early this year.

Having missed the opening part of the season with an injury, Dube reclaimed his first team berth but has struggled to found the back of the net.

He netted his first goal in February and had to wait until April to get on the score sheet again.

In the previous season, the Warriors international played as a centre striker and managed to score fourteen goals despite spending two seperate long spells on the sideline through injuries.

But a position switch this term seems to have aided to his barren spell.

The 25-year-old is now playing as a winger after the coaches shook things up to accommodate Zambian striker Rodgers Kola in the central position.

From this new position, Dube has bagged a couple of assists.

The man from 🇿🇼

Dube has also played in successive matches since his return and managed to form a good combination with Kola.

The Zambian is the Azam’s leading scorer this season with eight goals after Matchday 24.