Mushekwi strikes against former team to break the duck 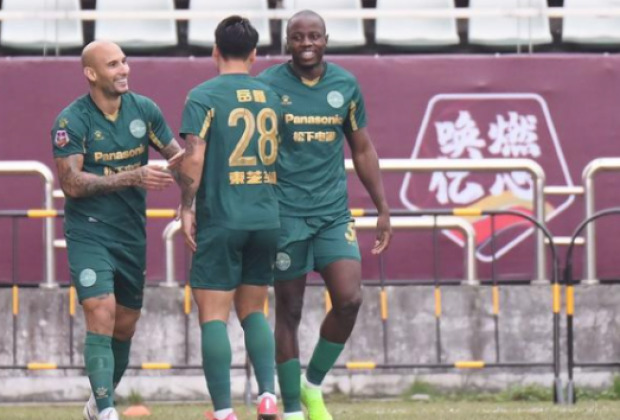 Mushekwi started in the 1-1 draw and netted the equaliser in the 70th-minute.

The Zimbabwean had endured a dry start to the season after going for the first three games without a goal.

His team, however, is yet to pick a win since returning to the top-flight football this season.

Zhejiang marked their top-flight campaign early this month with a 1-0 loss to Shandong Luneng before securing a goalless draw against Changchun Yatai. They suffered their second loss of the term with a 3-1 defeat to Henan Jianye earlier in the week.

Greentown are currently sitting in the 15th place with two points from four games.