Man Utd responds to Ronaldo’s request to be released 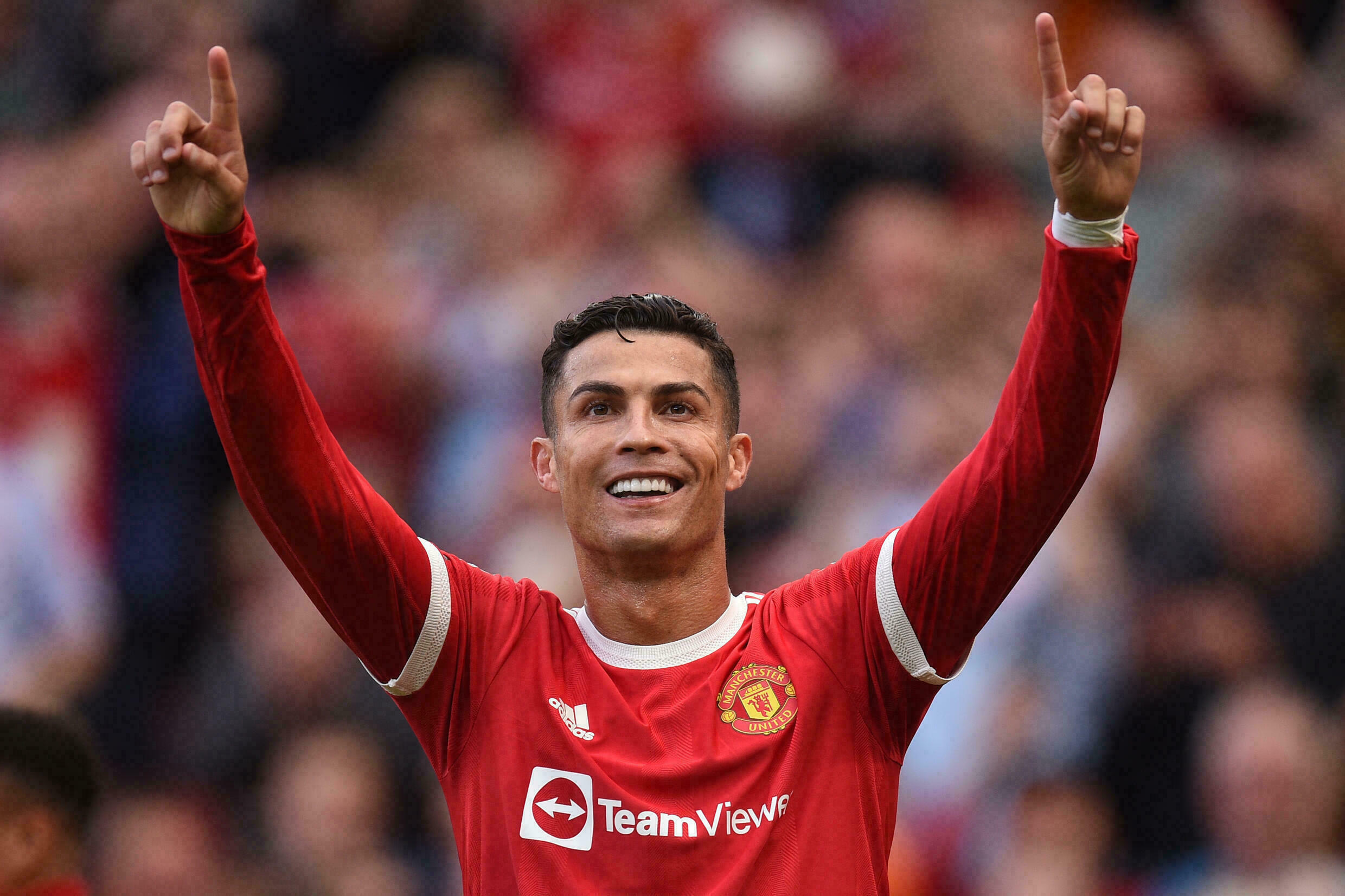 Manchester United have reportedly responded to Cristiano Ronaldo’s request to be allowed to leave the club if an offer is made.

Ronaldo wants to leave Old Trafford due to concerns he will be unable to compete for the biggest trophies at the club.

United will be playing in the Europa League next season after finishing 6th in the EPL, and the Portugal international has never played in that competition before.

The striker is also concerned that the club could fail to reinforce the squad with meaningful signings in the current transfer window.

Thirteen players have left the team this pre-season, but none have yet arrived.

And now, according to Sky Sports, United has ignored Ronaldo’s request and insisted that he is not for sale.

The Red Devils also expect the 38-year-old to see out the remainder of his contract, which expires in the summer of 2023.

Meanwhile, coach Erik ten Hag wants the bulk of United’s transfer business to be completed before the squad flies out for their pre-season tour on July 8.

The Manchester side is facing difficulties in their quest to sign their targets including Barcelona midfielder Frenkie de Jong.

Brentford’s Christian Eriksen is still weighing his options, while a deal for Feyenoord left-back Tyrell Malacia is yet to be completed.

Talks are still ongoing with Ajax over the transfer of forward Antony, but defender Jurrien Timber is expected to remain at the Dutch champions.

Timber,who can also operate at right-back, was on a shortlist of the Red Devils’ defensive targets.

Man Utd responds to Ronaldo’s request to be released