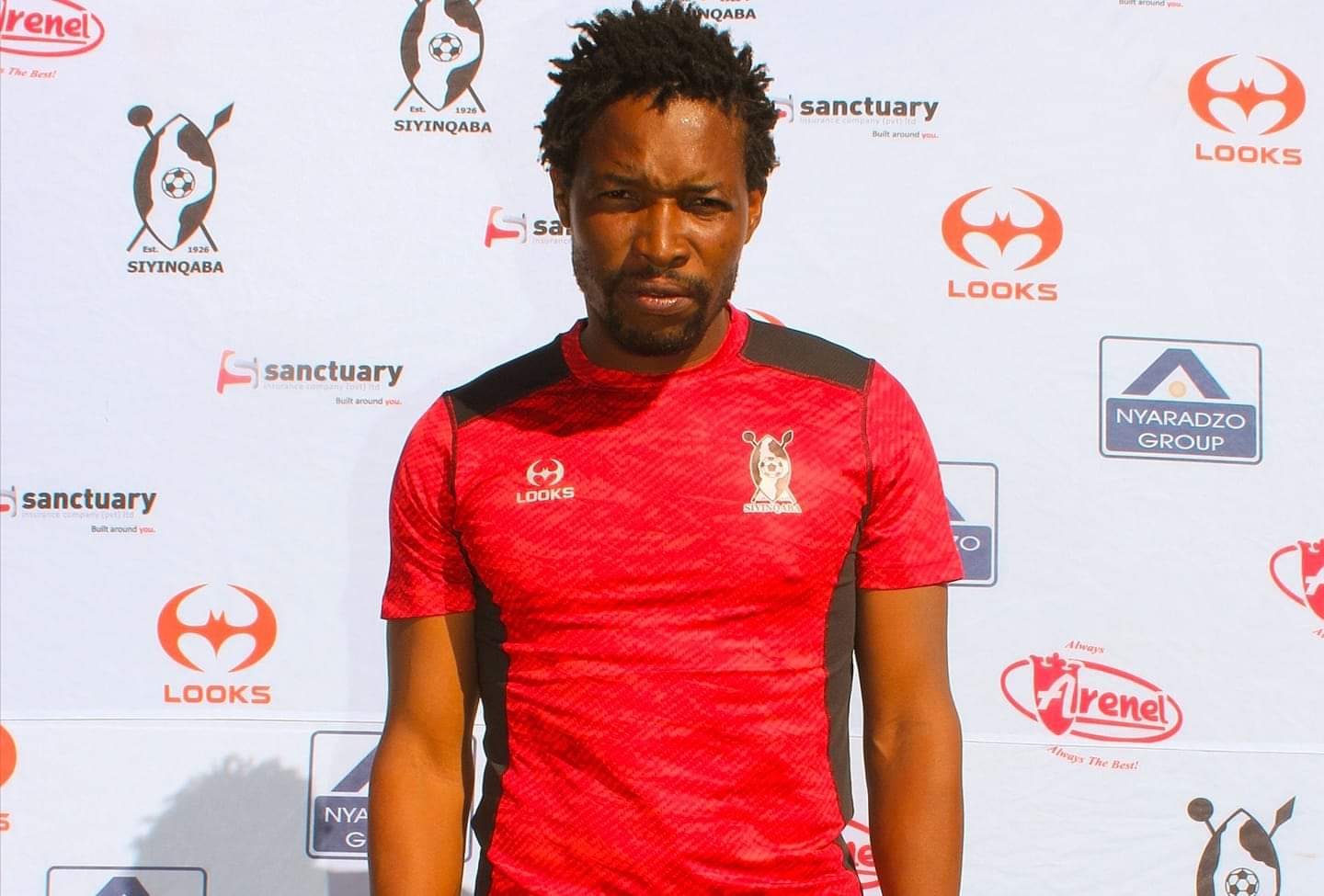 The 2019 Soccer Star of the Year joined Highlanders in April last year, after a short stint at Zambian Premier League side Buildcon.

Ngodzo failed to impress at Emagumeni even after the appointment of Brito two months ago, leading to his release early in the week.

Explaining the decision to part ways with the midfielder, the Brazilian gaffer told reporters on Thursday:

“We released him (Joel) because we don’t care about status, but performance.

“We felt he couldn’t fit what we requested for the position he took.

“We know his status is big, we don’t care about status but performance.

“We have people that we know and think can fit the request for the positions that they have.”

Brito added: “Maybe he can go to the other side and do well because he is not a bad player. It was only a technical decision.

“We looked at him and felt that he doesn’t have the details and background needed for that position, so maybe it’s better that he goes.”