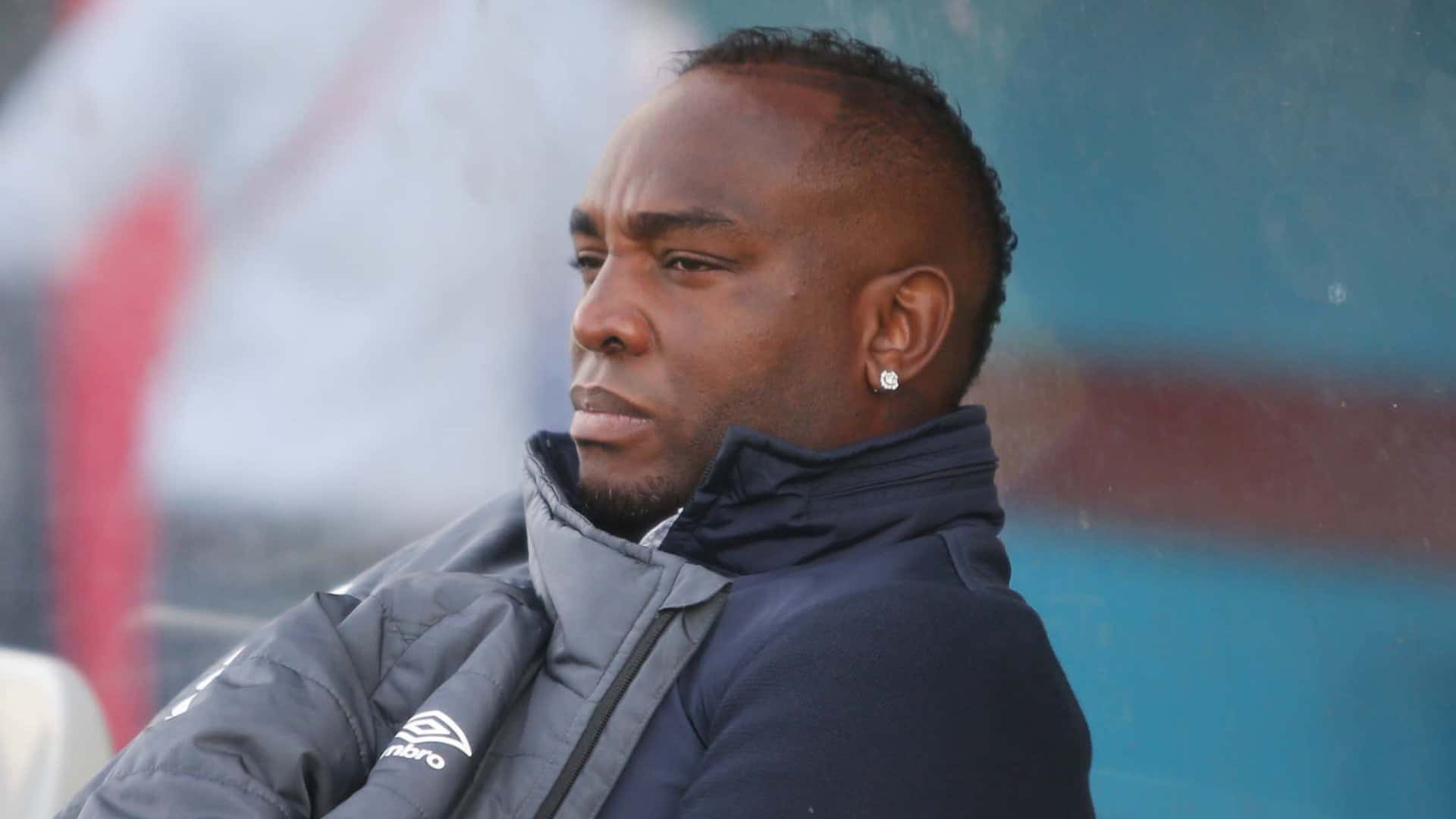 Benni McCarthy’s agent Rob Moore has revealed how his client got the coaching job at Manchester United.

McCarthy was last week named in the United technical team which is led by Eric ten Hag. He will be the first team strikers’ coach.

The 44-year-old South African coach had been without a job since March this year after he parted ways with AmaZulu.

Moore, who has been McCarthy’s manager since he was a 17 year-old playing at Cape Town Spurs, summed up on Metro FM on Tuesday exactly how his client got the job.

“What you do is you keep an eye on the market, that is my job,” said Moore, as cited by the Citizen.

“When Erik Ten Haag was appointed at Manchester United (as head coach) I didn’t see that many names linked that he was taking with him. I spoke with Erik and started putting the thought in his mind.

“I said ‘why not consider Benni? he has played in Holland (Benni’s club career in Europe started at Ajax Amsterdam, Ten Hag’s former club), he understands Dutch coaches, and the philosophy you have. He is a good communicator, he speaks four languages. And he has played in the league (the English Premier League) where you are going to coach, and performed in that league’.

“Benni was the second top scorer (at Blackburn Rovers) to Didier Drogba in the Premier League in 2007.

“I hoped that would get someone like Ten Hag thinking and in July he asked Benni to come in for an interview, along with the director of football, John Murtagh.”

Moore added: “Benni said in the interview ‘Erik … since I have been head coach at Cape Town City and AmaZulu, there are nine players that ended up winning their first cap for their country.

“I think that was important for Erik, Benni has done well as a coach but most importantly he can make players better and take them to new levels.

“From that interview, which went very well, he was asked to come in and take a session with the Under-23s, that Erik was watching and analysing. He (Ten Hag) said to me he would think about it, he had some other names and would come back to me. He came back a couple of weeks later and said if you want the job, it’s there.”