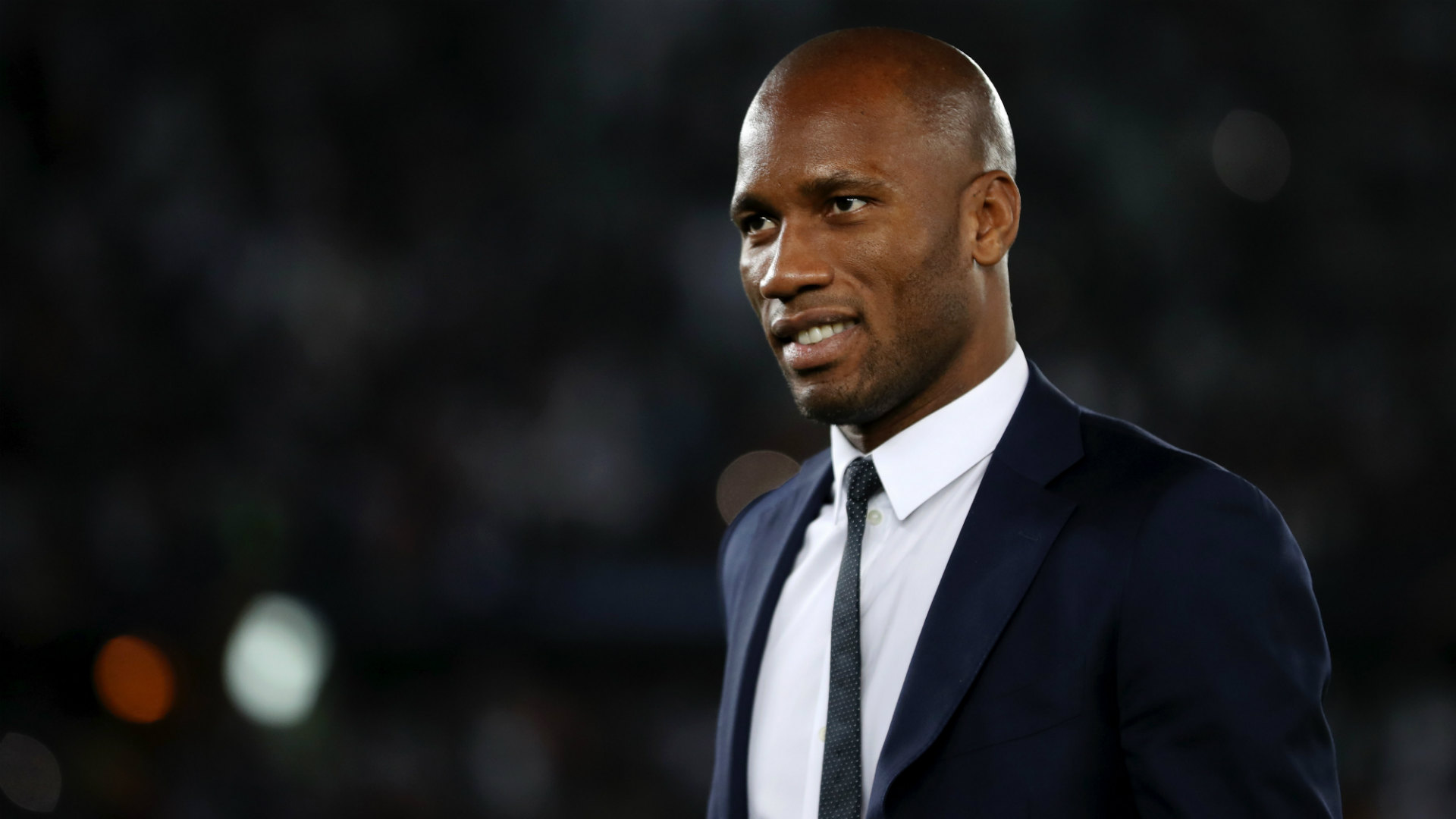 Drogba and Mnangagwa met on the sidelines of the Africa Green Revolution Forum 2022, an annual nature conservative summit, in Kigali.

The two are among high-profile guests attending the event.

Drogba, 44, retired from football in December 2018 after successful spells in France with Marseille, England with Chelsea, Turkey (Galatasaray) and in the American MLS.

He recently tried to enter into football administration but failed to get a post to lead the Ivorian FA after losing the polls.

Outside football, the ex-Elephants captain is a Goodwill Ambassador for the United Nations Development Programme, and in December 2018 he became Vice President of the international organization Peace and Sport.

In June 2021, he received an honorary degree from RUSTA, a network of private institutions of higher education and research, due to his contributions to the growth of the game of football and restoration of stability in his home country, Ivory Coast.