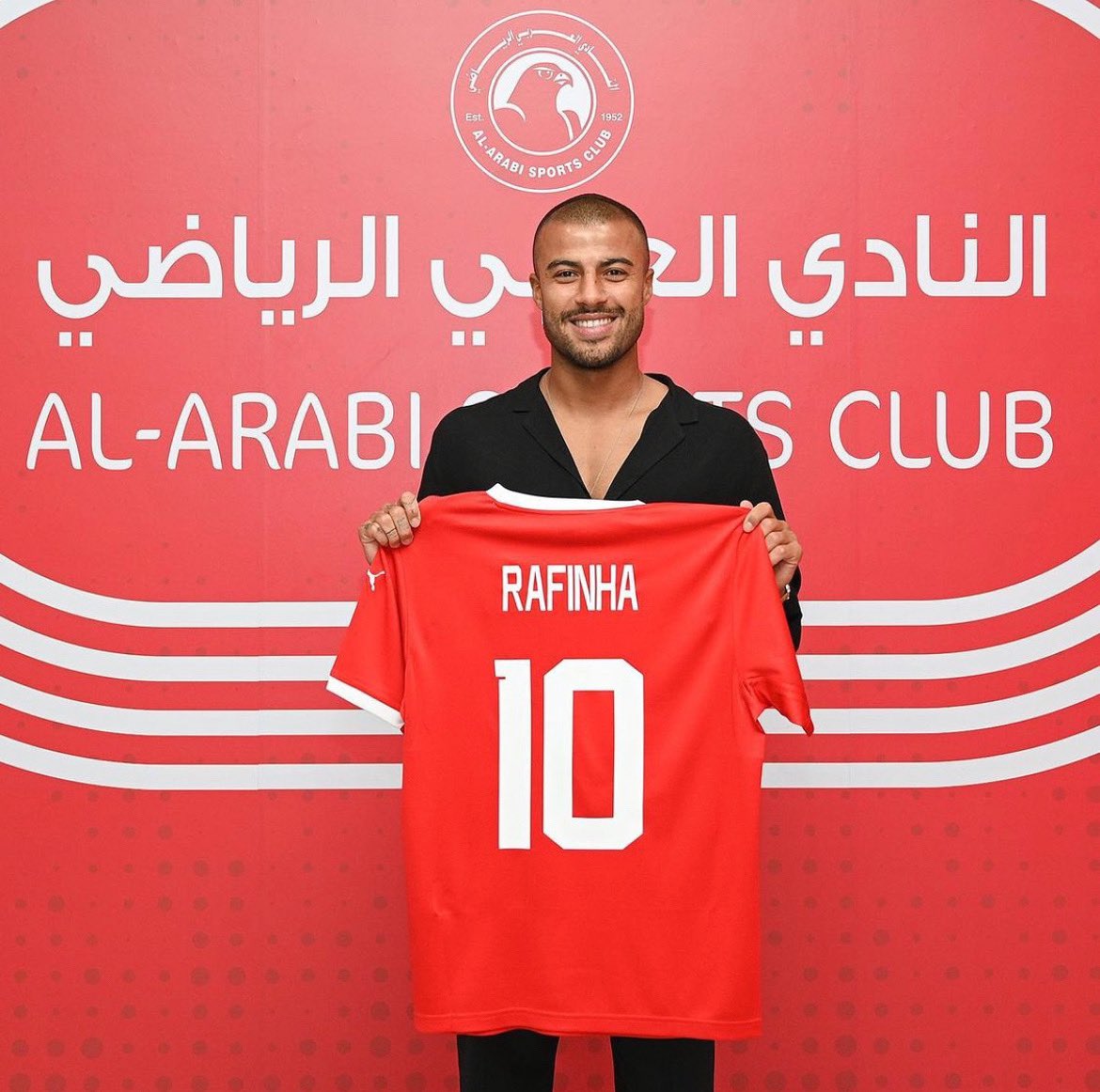 The 32-year-old is now a player agent following his retirement from playing football two years ago.

The Harare-born’s recent deal, possibly his biggest in his career, was completed on 3 September.

Rafinha, who also played for clubs like Barcelona and Inter Milan, signed a two-year contract with the Qatar Stars League side following his release at PSG.

Rusike took to Twitter to celebrate the successful transfer, saying: “Happy to have assisted the deal for Rafinha from PSG to Arabi in Qatar.”

Happy to have assisted the deal for Rafinha from @PSG_English to Al Arabi in Qatar 🇶🇦 pic.twitter.com/EgWGiYBiGF

Rusike, who is based in Sweden, has managed over forty players since venturing into player management over two years ago through partnership with a friend.

Other notable transfers he has facilitated so far include Isak Hien’s move from Swedish top-flight club Djurgården to Serie A side Hellas Verona.

He also brokered Lorenzo Gordinho’s transfer from Bidvest Wits to Danish top-flight side Viborg FF in 2020.