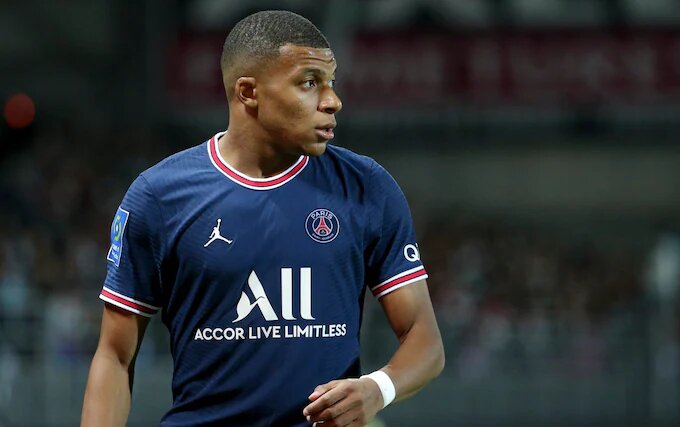 Kylian Mbappe’s contract extension with Paris Saint-Germain consists of a two-year commitment with an option for an extra season, not three years that were initially reported.

The French star signed a new £650,000-a-week contract with the Parisian club in May after prolonged questions surrounding his future dominated the headlines last season.

It has now emerged that his contract has a shorter term and could still leave at the end of this season.

According to L’Equipe, the contract Mbappe signed is actually ending in 2024, with the third year an optional extension at the hands of the French international.

Mbappé’s decision over whether to trigger the clause will depend on the club’s progress on the pitch, and the World Cup winner could use the arrangement as a way to put the pressure on the management.

The Spanish side wanted to sign the forward before he committed for PSG.

Ancelotti told reporters on Wednesday: “Kylian contract? Again with this? [laughs] We are delighted with our players… we’re very happy with Vinicius and Rodrygo.

“We are not thinking about anyone else. Asensio has chances to play tomorrow, he’s training very well.”