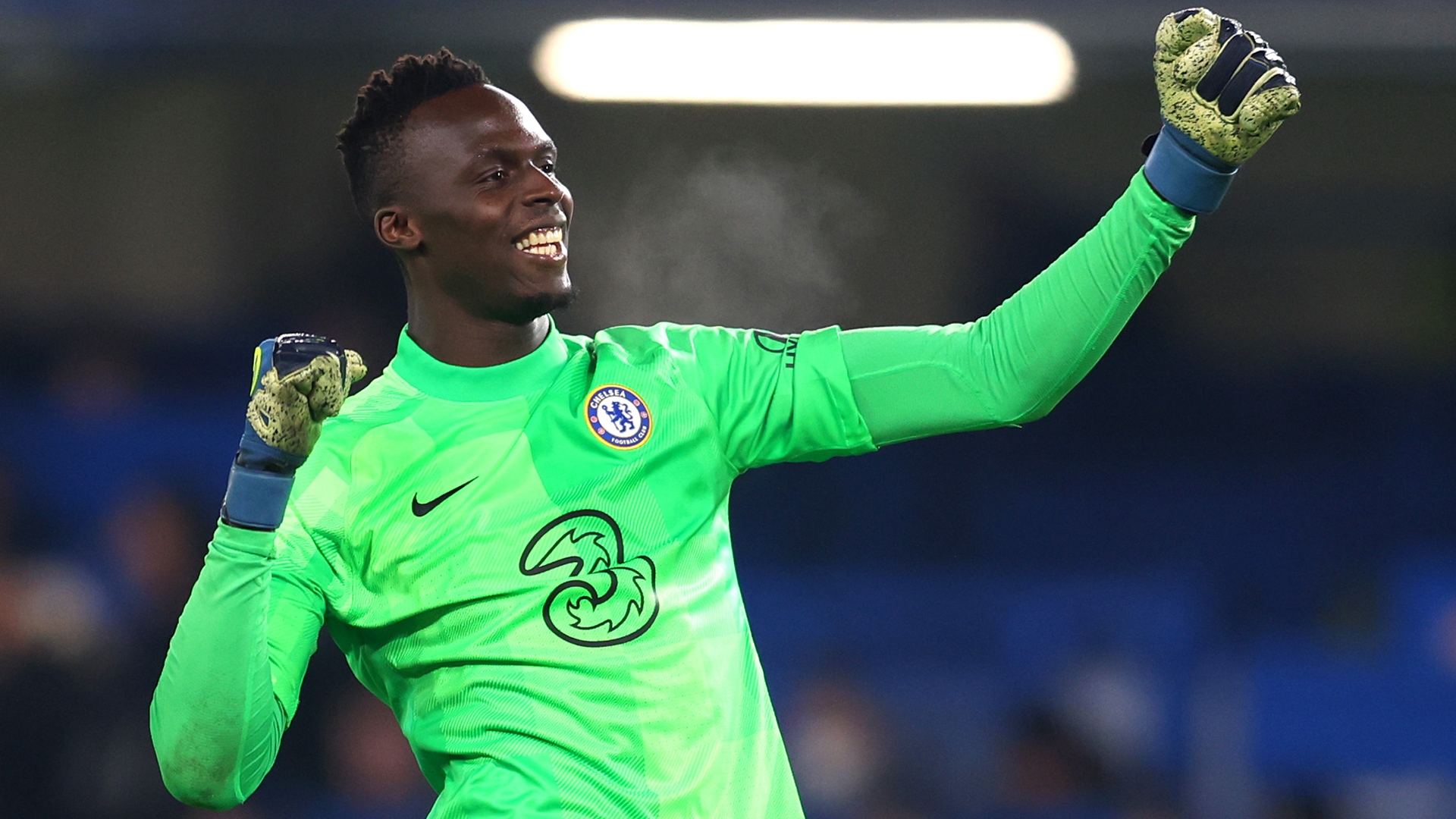 Rio Ferdinand has suggested that new Chelsea owner Todd Boehly discussed forcing some players out, one of which he believed would be goalkeeper Edouard Mendy.

Ferdinand said on his FIVE YouTube channel, as cited by The Sun, that the proposal was rejected by Thomas Tuchel, who was later sacked as the team’s head coach.

The German was replaced by Graham Potter, whom the club’s chiefs believe his style of play perfectly suits Chelsea’s.

“There are a lot of wild opinions being said behind the scenes with formations and with certain individual players that the new ownership want out of the team.

“I think [Edouard] Mendy would have been one of them in terms of kicking the ball and his distribution and talking about tactical things.”

Ferdinand added: “I don’t know if an owner should even be talking about stuff like that, the manager is there to deal with that.”

Mendy has come under fire at times for his performances this season.

The Senegal shot-stopper was instrumental in Chelsea’s Champions League triumph in 2021 but has not been at his best so far this season, with the Blues conceding nine goals in their first six games.