Zephaniah Ngodzo back at Chicken Inn 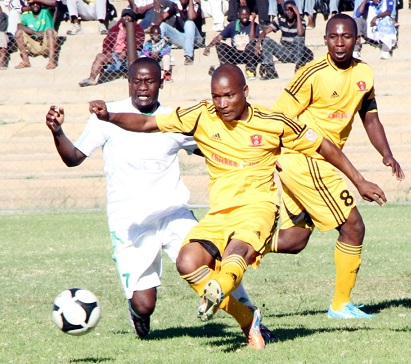 Zephaniah Ngodzo last week trained with his boyhood club Bosso, before he started training with Chicken Inn on Tuesday.

Ngodzo turned out for Chicken Inn last season after being loaned by his former club FC Platinum. He reportedly surfaced at Gamecocks training together with his former teammate at Bosso Lawson.

Ngodzo was not readily available for a comment but a Chicken Inn player who spoke on condition of anonymity confirmed the development to Soccer24 “Zeph is training with us. He came on Tuesday together with Lawson Nkomo. It seems like the coach requested his return.

The team needs another defender and Ngodzo’s advantage is that he can play anywhere in defence,” said the play