Barcelona were handed a 3-1  defeat by Real Real Sociedad in the  Spanish La Liga while Real Madrid won 3-0 against Elche. 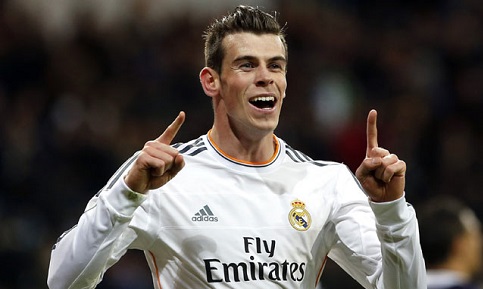 Two second-half goals from Antoine Greizmann and David Zurutuza were the difference for Real Sociedad as Barca slipped up in the race for the title.

Barcelona had a bad start when Alex Song headed into his own goal Barca responded well levelling  within four minutes of the goal as Lionel Messi fired in a into the bottom corner.

Antoine Griezmann slid Sociedad ahead again after the break before turning provider for David Zurutuza to hammer home to complete the win.

Earlier in the day a Gareth Bale stunner helped Real Madrid  beat Elche 3-0. Asier Illarramendi had gave Real Madrid the lead with a deflected shot in the first half, before Bale made it two with a a spectacular 30-yard strike. Isco scored nine minutes from time to make 3-0.

The win moved Real Madrid 3 points above Barcelona and Atletico Madrid, with Ateltico Madrid playing having a game in hand.