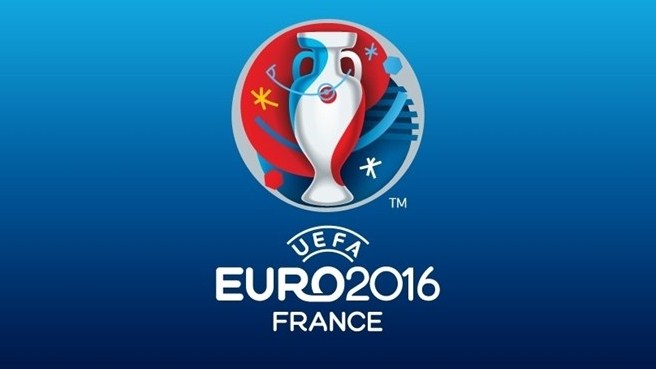 Defending champions Spain will be confident of qualifying for Euro 2016 at a canter after being handed a fairly straightforward group in Sunday’s draw.

Vicente Del Bosque’s side were drawn in Group C alongside Ukraine, Slovakia, Belarus, Macedonia and Luxembourg.

Spain have not lost in a European Championship finals or qualifying match since losing to Sweden in October 2006, and won both Euro 2008 and Euro 2012 during a dominant spell which came either side of the 2010 World Cup triumph.

Ukraine do, on paper, look like the best bet for second place but they have never qualified for a European Championship, with their only appearance coming as co-hosts in 2012.

There was a twist to the draw as newcomers Gibraltar’s name came out of the pot for Group C but, as UEFA has decided the two nations must be kept apart for political reasons, Gibraltar were moved to Group D where they will face Germany, Republic of Ireland, Poland, Scotland and Georgia.

UEFA had also decreed that Armenia and Azerbaijan must be kept apart and so, inevitably, their names came out of the hat together, with Armenia shifted to Group I to keep them away from Azerbaijan in Group H.

Holland headline a tough-looking Group A which will seek them take on both the Czech Republic and Turkey, as well as Latvia, Iceland and Kazakhstan.

Bosnia-Herzegovina are the top seeds in Group B, although the team to fear there is almost certainly Belgium on current form. Israel, Wales, Cyprus and Andorra will likely find themselves scrapping for third place.

England manager Roy Hodgson will face his former team Switzerland in Group E along with Slovenia, Estonia, Lithuania and England’s old friends San Marino, the traditional whipping boys who have given the Three Lions one or two moments of embarrassment over the years despite having never won a European qualifier.

Greece and Hungary headline Group F along with Romania, Finland, Northern Ireland and the Faroe Islands, while Russia, Sweden and Austria will be the favourites to fight for the top spots in Group G ahead of Montenegro, Moldova and Liechtenstein. Although Austria are much improved, they like Ukraine have never qualified before, with their only appearance coming as co-hosts in 2008.

Italy, Croatia, Norway, Bulgaria and Malta join Azerbaijan in Group H, while Portugal, Denmark and Sweden will battle out Group I along with Armenia and Albania. The teams in Group I will also play tournament hosts France in a series of friendlies which do not count towards qualification.