Buffaloes head coach Luke Masomere says he is confident of coming up with a squad that will seriously challenge for silverware this coming season. 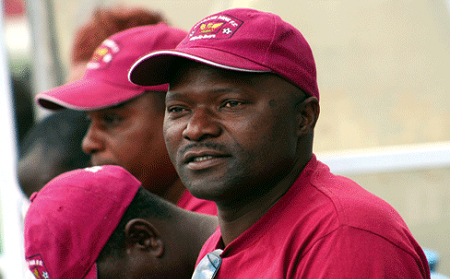 Masomere is expected to conclude their 2014 squad this afternoon.

The former  Shabanie FC coach lead the Zvishvane side to capturing the Banc ABC Sup8r Cup last year and he believes he can lead Buffaloes to silverware as well.

Masomere told Soccer24 “We have been having a number of new and old players who have been training with us. With about few weeks to go before the start of the season, I think its high time we conclude our squad,”

He said he has been working very hard to come out with a competitive squad that fight for accolades this season.

“We have been working hard. It has been work in progress come tomorrow, the squad will be announced today,” said Masomere.