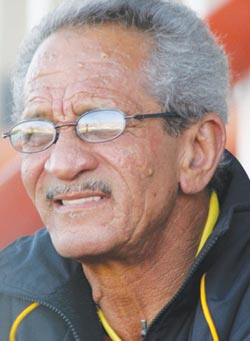 The PSL recently adopted a new constitution which resulted in the dissolution of the Executive Committee and the portfolio of Board Members. After Motor Action was relegated

Rosen argues that he was entitled in his capacity as the Board member Marketing and nominated Governor representing Motor Action Football Club to the provision of the Minutes of the Executive Committee Meeting that was held on Friday 22nd November 2013 as well as the Minutes of the Board of Governors of the Special General Meeting held on Saturday 7th December 2013.

In his application to the High Court Rosen said he attended both meetings in my capacity as the Board Member Marketing in the Executive Committee, and says In terms of the previous constitution that is legally binding marked “Annexure B” states that “Minutes of the Executive Committee Meeting will be circulated to the Board of Governors, within seven (7) days from the date of the meeting”.