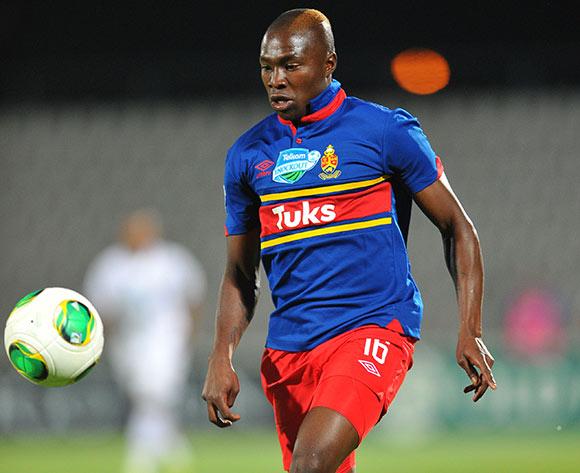 The nomadic striker who has just been offloaded by University of Pretoria  looks set to join newly promoted Bulawayo outfit Bantu Rovers.

Tarumbwa has failed to find touch in the demanding South African PSL failing to find the net in all his matches.

Though Bantu Rovers could not confirm or deny the move, sources close to the team say Oba, as he is affectionately known, is set to put pen to paper on a rather loan deal.

Obadiah who featured in warriors set-up of 2007 has also had stints in Belgium and Kenya.

At Bantu Rovers, Tarumbwa will reunite with his former teammates at Highlanders Zephaniah Ngodzo, Ocean Mpofu and Lawson Nkomo.