OMEGA Sibanda the Player Agents Association of Zimbabwe chairman has come out in full support of Cuthbert Dube for the ZIFA Board and Assembly presidency. 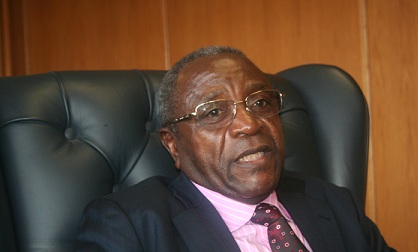 Elections are set for March 29.

“He is the right man for the job. All the player agents have no problem with him at the helm of Zifa. He has done a lot to revive our football.”

Sibanda said one of the reasons for the support for Dube is that under his leadership, Zifa managed to put remarkable developments on projects that had been run-down by previous executives.

The player, Zifa’s four regions and the Friends of the Warriors are the latest to have announced their endorsement for Dube.Dube faces stiff resistance from some football quarters who want him to give the reigns to someone else.
The retired PSMAS boss, was at the centre of controversy following his huge salary at the medical aid company.
Dube will likely face off against former PSL boss and current Harare City FC chairman Lesile Gwindi in the upcoming elections.