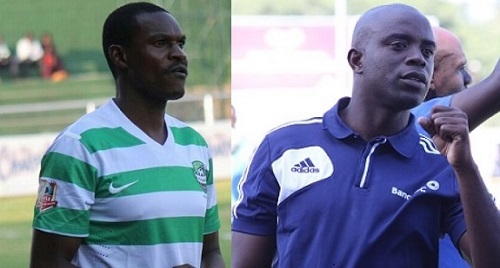 FC Platinum and Dynamos clash in a potentially exciting match at Mandava stadium this afternoon that could have impact the league title race. Both teams head into the match on impressive runs and are both part of the title race .

History show Dynamos has dominated FC Platinum in this fixture but Norman Mapeza’s side are keen on rewriting history to enhance their title ambitions .

Here is a look at the numbers ahead of the match: