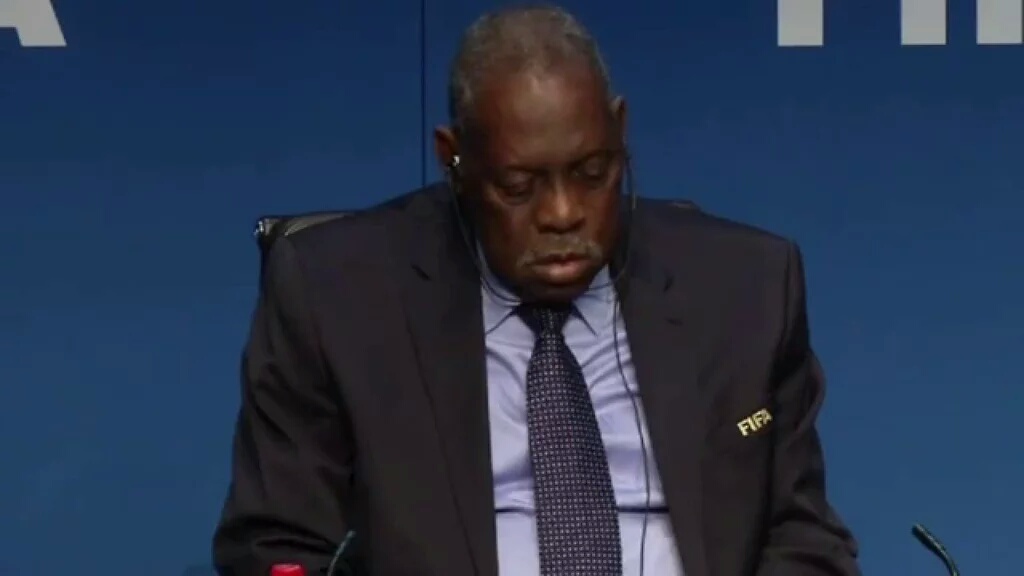 Watch acting Fifa president Issa Hayatou sleeping during a press conference at of the Fifa Executive Committee meeting in Zurich.

The Cameroonian is leading the Fifa executive committee, which has approved a number of reforms.

The 69-year-old ascended to the powerful throne following the suspension of Sepp Blatter.

Watch video of Hayatou sleeping below: