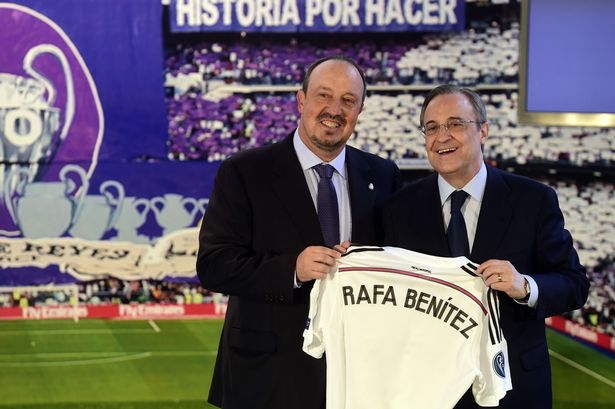 According to leading Spanish radio network, La Cope as well as the newspaper Marca the decision has already been made by Real Madrid and the announcement to terminate Rafa Benitez’s contract as first team coach with the club is expected to be made this evening at an official press conference.

Benitez has been under pressure in recent weeks and his failure to beat Valencia in yesterday La Liga match seems to have been the final straw. Real Madrid drew 2-2 and missed the chance to take advantage of Barcelona while dropping further from leaders Atletico Madrid.

Former player and French international Zinedine Zidane is set to take over the reins. Zidane is currently the Real Madrid B team coach.