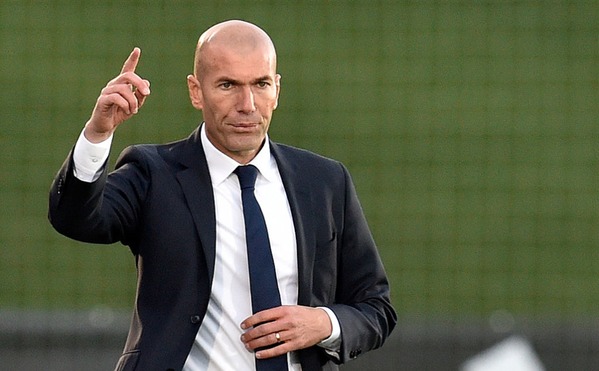 Real Madrid have announced the appointment of Zinedine Zidane as their new head coach.

Zidane replaces Rafa Benitez who was sacked after 25 games in charge.

Speaking at a press conference where he was unveiled Zidane said, This is an important day for me. I’m more excited now than I was on the day I signed as a player”

Zidane also promised some silverware at the end of the season. “We have the best club and the best hobby in the world. I will do everything possible to win something this season.”