Zvirekwi to captain Warriors, Mutizwa to be vice captain 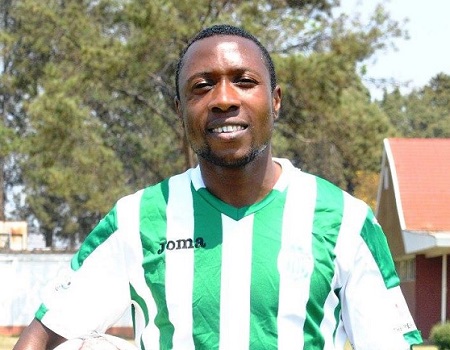 ZIFA have clarified the issue regarding the Warriors captaincy.

Highlanders striker Knox Mutizwa had revealed that he had been handed the captain’s armband and also made the announcement via his Facebook account.

However its has now emerged that Mutizwa has been appointed the vice-captain and will deputise Caps United midfielder Hardlife Zvirekwi who takes over from the injured Danny Phiri according to Zifa spokesperson Xolisani Gwesela.

“I can confirm that the Warriors captain is Hardlife Zvirekwi,  Gwesela told Soccer24 today.

Dynamos midfielder Ocean Mushure who is one of the senior players in the squad seems to have been overlooked for the role after going AWOL when camp started. Mushure was later pardoned by Pasuwa and allowed to come back into the squad after explaining his absence and apologising.

Zvirekwi to captain Warriors, Mutizwa to be vice captain