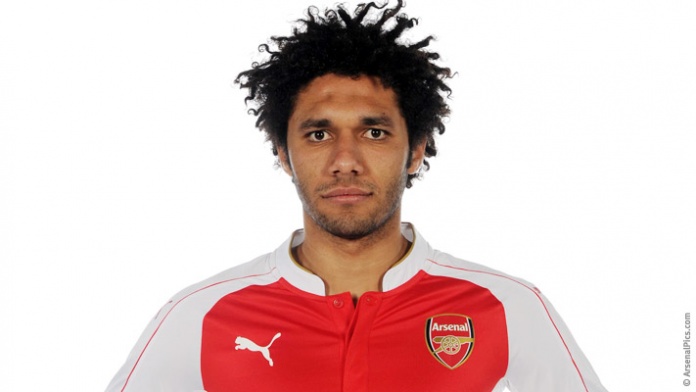 Elneny joins from Swiss side FC Basel. The deal has been close for a number of week now and Elneny could be in line to make his debut this weekend upon receiving his work permit.

The signing is likely to ease Arsene Wenge’s burden in the defensive midfielder area after the injury of French international Francis Coquelin and Santi Cazorla.

According to Arsenal.com Elneny has made over 90 league appearances and won three consecutive Super League titles.

He featured 28 times in all competitions in the first half of this season, scoring six goals.