Pasuwa set to remain Warriors coach and receive his car 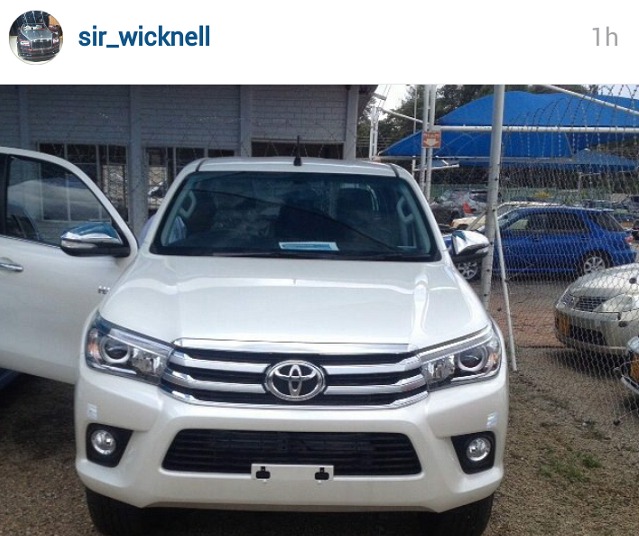 Warriors head coach Callisto Pasuwa is set to remain in charge of the national team despite a poor showing at CHAN 2016.

Zimbabwe struggled in Rwanda and crashed out in Group stages managing a draw and scoring one goal despite getting better chances in most of the games.

Also see: Four reasons the Warriors crashed out of CHAN 2016

The poor showing has led to question about Pasuwa’s future. However indications are that ZIFA are keen to give Pasuwa more time.

ZIFA have also been blamed for not giving Pasuwa adequate preparations for the tournament with the Warriors not playing any friendlies in the build up.

In what can be seen as a vote of confidence Warriors sponsor Wicknell Chivayo has thrown his weight behind Pasuwa and also assured that the gaffer would receive the Toyota D4D car promised.

Speaking to the Herald Chivayo said, I am someone who believes in investing for long term benefits and I don’t think we should be a country that chops and changes coaches simply because we did not do well at tournaments.

Chivayo suggested patience was needed to get reward for the continuity.

Pasuwa set to remain Warriors coach and receive his car