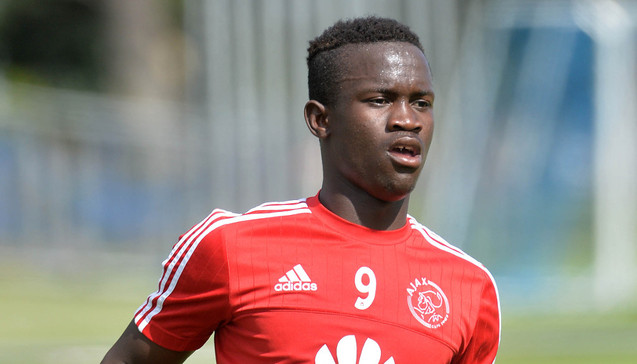 Ajax were due to clash with Angola based side Sagrada Esperanca next week.

Ajax Cape Town has regrettably been forced to withdraw from participation in this year’s CAF Confederation Cup,” the club said in a statement today.

“We have been unable to secure the safety of our players for a trip to Angola despite multiple efforts to get all arrangements in place.

“We are bitterly disappointed that our players, who were looking forward to representing their country in continental competition, are now denied the opportunity of a lifetime but we are forced to put their welfare ahead of their dreams.

“Ajax Cape Town has been attempting for weeks to seek clarity from the Angolan Football Federation as regards the internal travel arrangements for the match against Sagrada Esperanca in Dundo on Saturday, February 13.

“It is the responsibility of Angola to ensure internal travel but they have been unwilling, despite our numerous requests by e-mail and fax, to give us details of our internal flights.