Pasca Manhanga and Dumisani Ndlovu set for How Mine 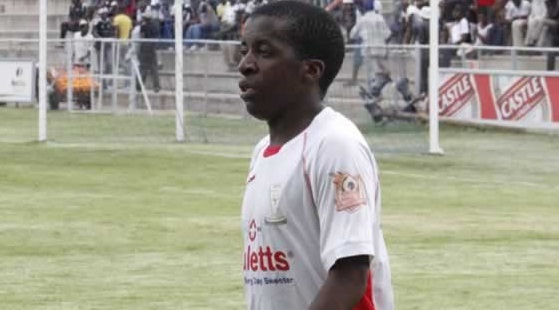 Former Triangle pair of Pasca Manhanga and Dumisani “Fazo” Ndlovu is training with How Mine a true development that has suggested sometimes in football you follow your master.

Manhanga and Ndlovu appear to be one of Kelvin Kaindu’s favourite players as they have been with the gaffer also at Highlanders.

“I am training with How Mine. I hope I will make the grade,” Ndlovu told Soccer24 .

Manhanga was again in a space of two weeks spotted by Soccer 24 in the company of ex Bosso goalie Munyaradzi Diya who last season turned out for the gold miners.