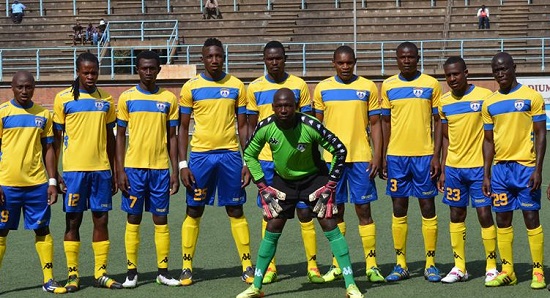 Harare City are through to the next round of the CAF Confederation Cup after beating Madagascar side AS Adema 3-1 this afternoon.

Harare City had an early scare in the first half when AS Adema took the lead and went into the halftime break leading 1-0.

However Taurai Mangwiro’s men came back fighting in the second half with Raphael Manuvire equalising before two more goals were added by Edwin Madananga and Kudakwashe Kumwala.

Harare City win the tie 6-3 on aggregate after winning the home leg in Harare 3-2 a fortnight ago.

The result sees Harare City the remaining Zimbabwean club in the African Safari after Sundowns knocked out Chicken Inn in the CAF Champions League on Saturday evening.