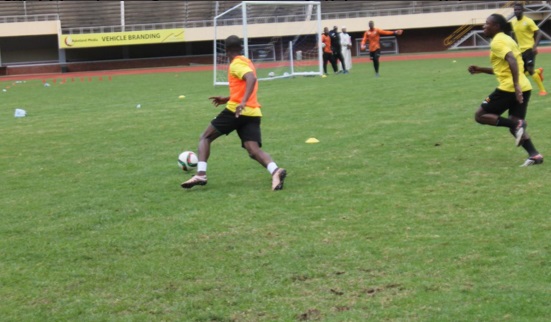 ZIFA have clarified the venue for the Warriors clash with Malawi on Sunday.

According to ZIFA spokesperson Xolisani Gwesela the association has decided to stick with the National Sports Stadium and not play at Rufaro.

ZIFA had been considering Rufaro to take advantage of its strategic location and lower costs as opposed to the National Sport Stadium.

However with Pasuwa expressing his reservations on the state of the pitch ,ZIFA have decided to stick with the National Sports Stadium.

Zimbabwe beat Swaziland 4-0 in the last game held at NSS and a massive crowd is expected for Sunday’s match with a third AFCON appearance in sight,