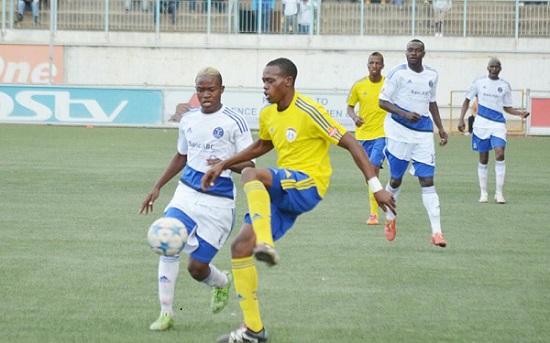 Moyo will be at Maritzburg United for a week according to Harare City and will be hoping to land a deal just a few months since joining City.

With Moyo potentially joining the side another fellow Zimbabwean international Evans Rusike is likely heading out in a big money move to Mamelodi Sundowns.

Rusike impressed last season and was key as they survived in the top flight on the final day of the season.

Maritzburg had been determined to keep the former Hwange forward but may now find the offers now too tempting to resist.

Rusike has also been linked with a move to Kaizer Chiefs but Sundowns appear to be leading the race to land his signature.