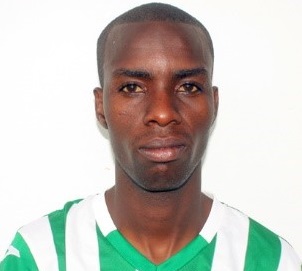 Highlanders have announced their signing of veteran midfielder Allan Gahadzikwa. Gahadzikwa joins Highlanders on a one year contract.

Gahadzikwa parted ways with CAPS United last month after requesting to leave the club due to a lack of game time and has been training with Bosso recently.

Gahadzikwa who was named the 2010 Soccer Star of the Year when turning out for Motor Acction has also turned out for FC Platinum in the past .He becomes Highlanders’ second signing of the season after Nhlanhla Ndlovu was recalled.

Highlanders are set to lose the services of Bruce Kangwa with reports suggesting he could be on the verge of landing a deal with Tanzanian side Azam. Kangwa has been a key figure for Highlanders and leads the goal scoring charts with seven goals this season.