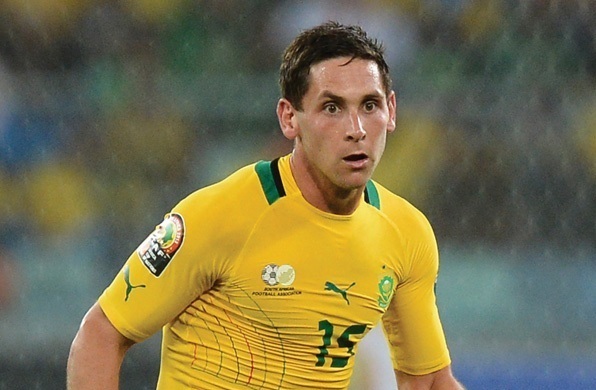 South Africa conceded late to miss out on a an away win against Burkina Faso while there were wins for DR Congo, Senegal and the Ivory Coast in the CAF zone FIFA World Cup qualifiers.

Dean Furman looked to have given Bafana Bafana a win when he scored in the 81st minute but Banou Diawara scored in stoppage time to make sure the points were shared in the Group D clash.

Senegal were 2-0 winners over Cape Verde with Diao Keita and Moussa Sow scoring for the ‘Lions of Teranga’.

In Group C Ivory Coast scored three quick first half goals to beat Mali 3-1. Mali had taken the lead in the 18th minute through Sambou Yatabare but the Ivorians responded with three goals by Kodija, Gervinho and a Coulibaly own goal within the space of 8 minutes.

Gabon and Morocco played out a goalless draw in the other match.

Libya were handed a 4-0 drubbing by DR Congo who moved top of Group A with the win.