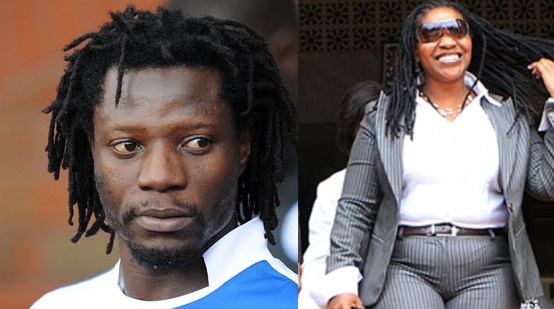 Waguta made the revelations while testifying in the on-going trial of Rushwaya , Nation Dube  and Edzai Kasinauyo who are being charged with match-fixing and bribery.

Waguta who brought the plot to fix the fix the Warriors match AFCON qualifier against Swaziland to light says Rushwaya had a close relationship with Mwaruwari and had access to everything. 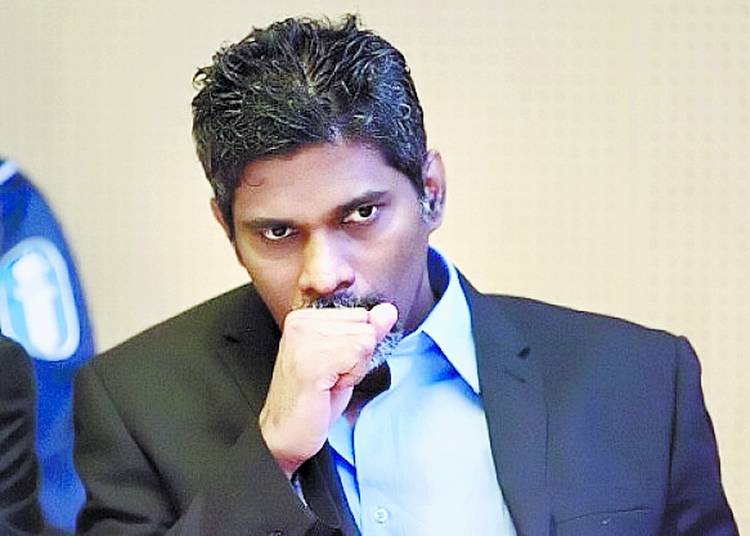 Waguta says he was introduced to the infamous serial match fixer Raj Perumal by Rushwaya and stayed with him at Benjani’s house. Waguta reveals he managed some of Benjani’s properties and reveals how Rushwaya did what she pleased due to the romantic relationship she had with the Warriors skipper.

Waguta also revealed his specific role in the match-fixing plot saying his task was to talk to key players and take advantage of the close relationship he enjoyed with.

Three players were to be targeted a goalkeeper and two defenders reveals Waguta.The proposal was to give each player $15 000 while other members of match fixing plot including Rushwaya and Kasinauyo would get $40 000. 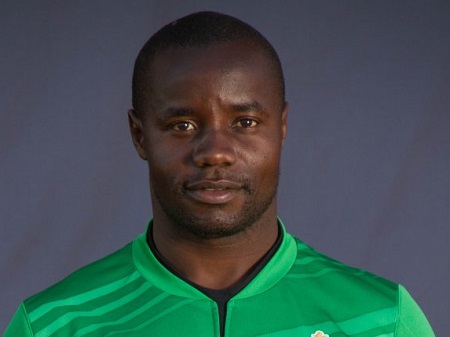 South African league matches were to be targeted as well.

Waguta admits his first target was Washington Arubi whom he offered $8000 to throw an ABSA Premiership match, but says he rejected the proposal and actually threatened to harm Waguta.

Waguta also nailed Edzai Kasinauyo whose role was to put pressure on Warriors coach Callisto Pasuwa to release the squad so they would know which players to target.