Warriors head coach Callisto Pasuwa says he has once again handed call ups to England based Tendayi Darikwa and Macaulay Bonne for the upcoming friendly against Tanzania on the 13th of November.

Darikwa had expressed interest but excused himself during the qualifiers according to Pasuwa while Bonne had passport issues. 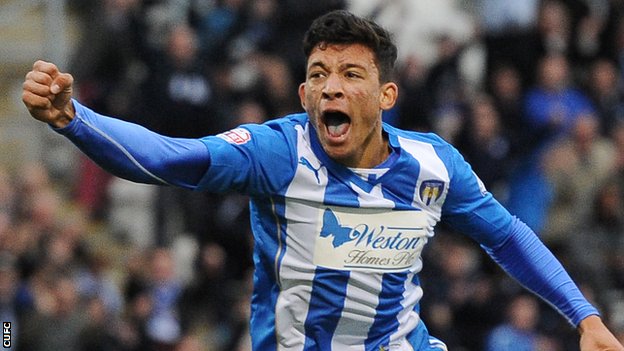 Pasuwa is keen to assess both players ahead of AFCON 2017 but hinted his have given up on Brendan Galloway who was recently called up and played for the England u-21 squad.

My policy is to give a chance to every Zimbabwean and that is why I have called Galloway but he chose to play for England U-21 Pasuwa told the Herald.

‘Darikwa told us he was sorting his wedding ,then he said he was divorcing and will give him another chance to come for the game against Tanzania.

Zimbabwe will play Zambia this weekend in a match that will feature locally based players while the foreign based contigent is set to be available against Tanzania.

Billiat was also left out of final AFCON qualifier against Guinea.