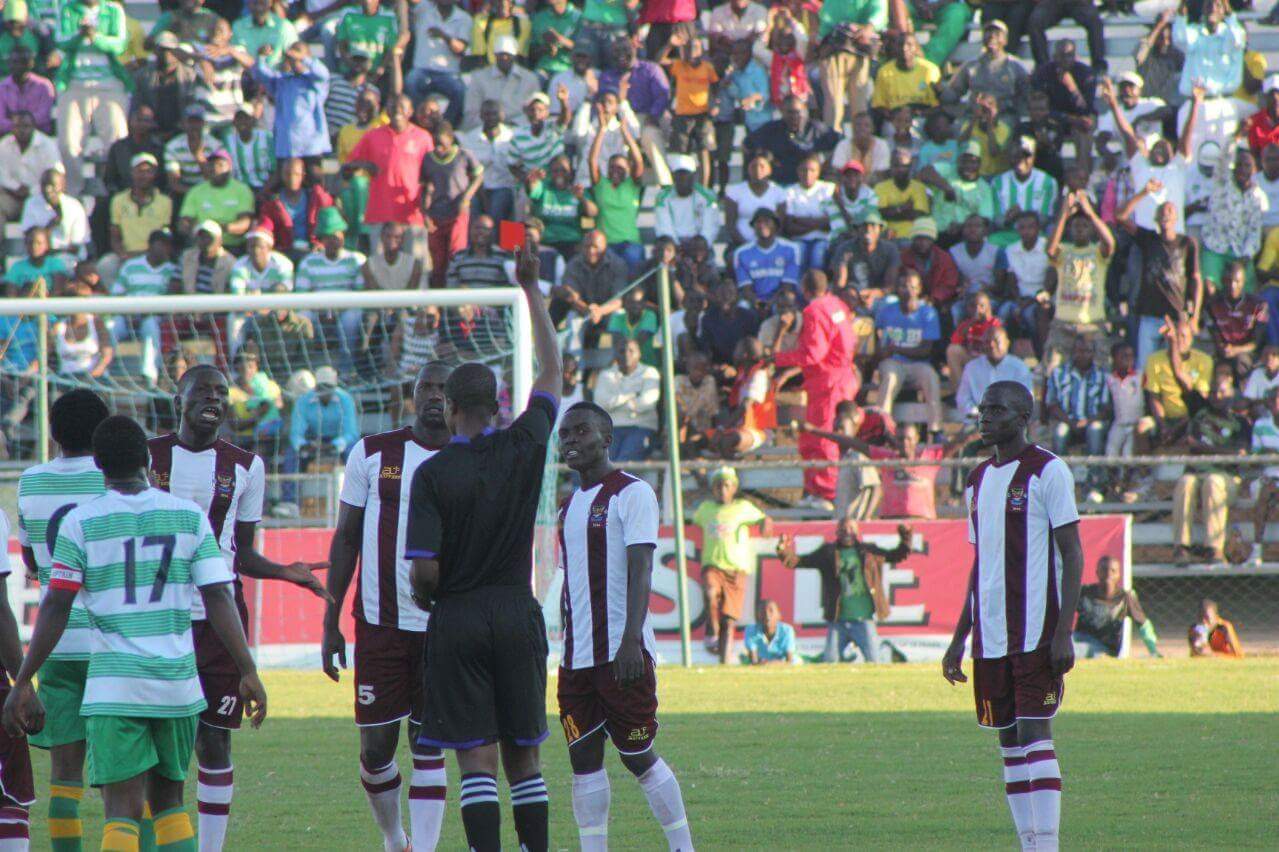 Former Warriors defender and Shabanie Mine captain Zvenyika Makonese says he still has two more seasons to play before he retires from professional football.

Makonese helped the Zvishavane side gain promotion into the premiership this season with ZIFA now set to promote teams from all four regions.

Makonese told Soccer24 that he wants to help Shabanie Mine to consolidate its stay in the topflight league before hanging his boots.

“I still have the energy to continue playing and I can assure that I still have two more seasons to play so that I guide the youngsters here to reach their potential. I will only think of hanging up my boots maybe in 2018,” said the 39-year old defender.