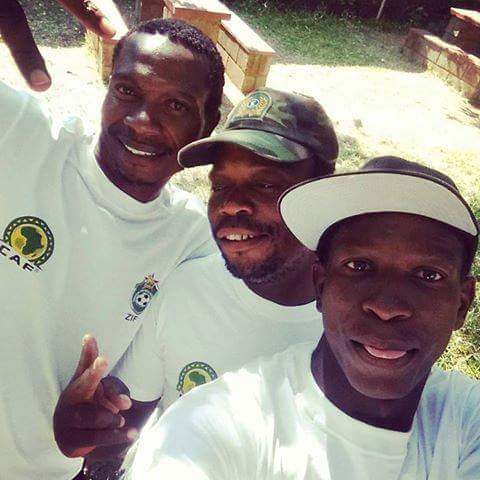 Former Warriors trio of Joel Luphala, Gift Lunga (jnr) and Thomas Sweswe were among the Zimbabwean coaches that recently attained the Caf C coaching certificate after the clinic concluded in Harare this week.

Sweswe has already indicated his intention to retire from playing football at the end of the current league season to focus on coaching.

Meanwhile, Bulawayo is hosting an Caf B coaching clinic where veteran coach Gibson Homela is the instructor.The course will run until the 2nd of December.