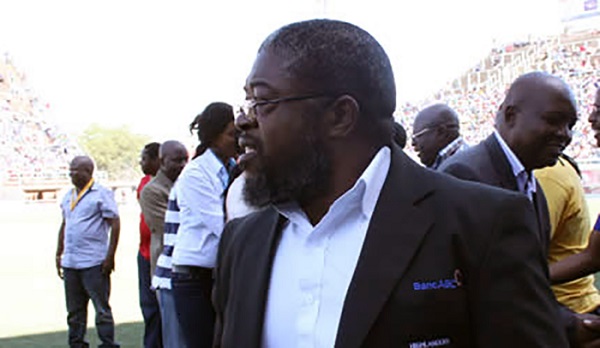 While Dube who is the PSL CEO is accused of meddling in current promotion and relegation saga.

Gumede had remained defiant in the wake of the decision from ZIFA arguing that only Highlanders could fire him.

However after the Highlanders board met today a statement from the club read:

After a meeting with the board and executive, it was finalised that Gumede should be suspended as per the ZIFA judgement. Peter Dube is also in suspension.

Meanwhile ZIFA has sent out a strong message to PSL clubs as the two associations continue to clash. A statement from the association read:

Each club is required to promptly submit to the ZIFA Acting Chief Executive Officer, details of the following:

Further, in accordance with Article 13(h), each club is bound not to maintain any relations of any nature whatsoever with persons and entities that have no legal recognition in the ZIFA statutes or with individuals and members that have been suspended or expelled.

Members are reminded that in terms of Article 17(2), each PSL Club as a member of ZIFA is required to take all decisions on matters regarding their membership independently of an external body, entity or person.

All Zimbabwe PSL clubs are required at all material times to be fully compliant with all decisions, directives and resolutions of the ZIFA Congress and ZIFA Executive Committee.

Any violation of membership obligations may lead to sanctions provided for in the statutes in terms Article 13(2) of the ZIFA Constitution.