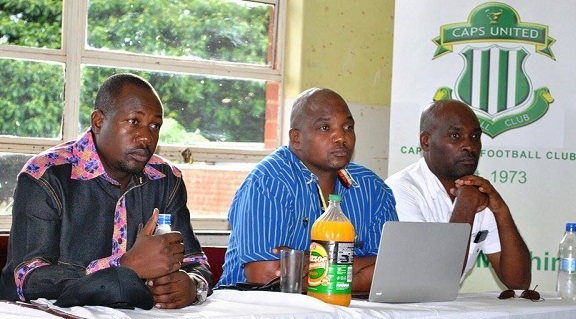 After their league title success CAPS United have opted to dissolve the club’s board as the they look to run more efficiently and have a better structure.

Announcing the changes club chairman Lewis Uriri said they wanted to strengthen and improve the structure and competence.

In addition to the dissolving of the board Uriri himself has stepped down as the chairman while club president Farai Jere will announce a new board on Friday. In addition the club has revealed they have advertised the post of substantive CEO.

Meanwhile CAPS United have thanked their staff as fans for the unwavering commitment to the vision of the club in a difficult operating environment.