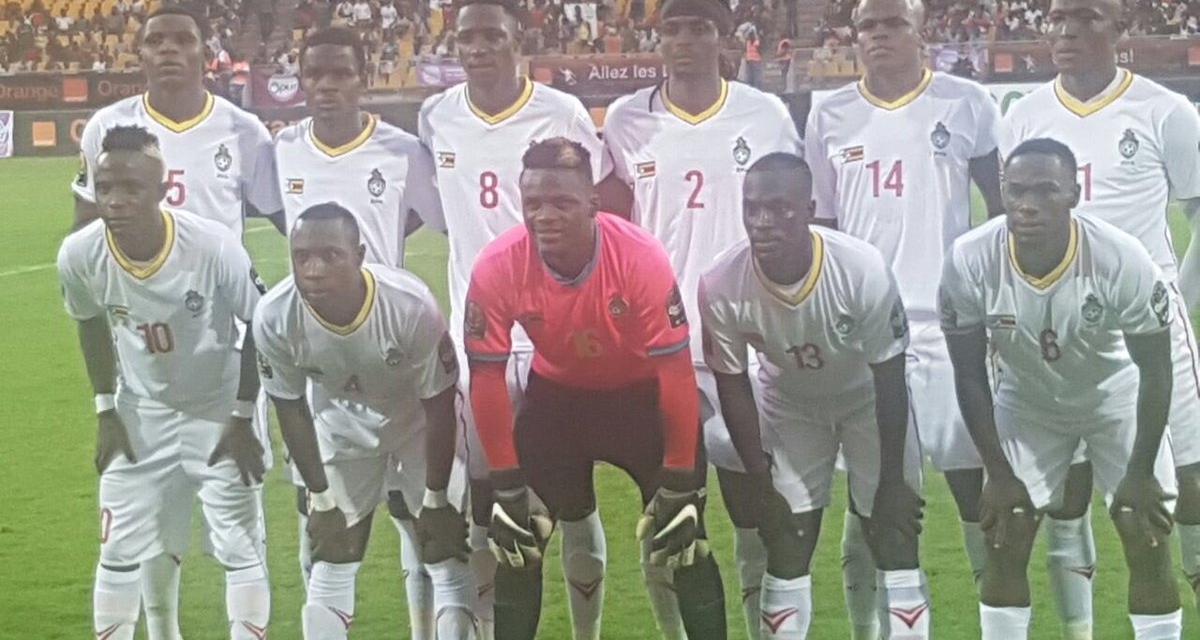 Cameroon commentators were surprised by the Warriors quality and performance in last night’s international friendly against the ‘Indomitable Lions’.

Zimbabwe put on a good show ahead of the AFCON 2017 to play out a 1-1 draw as both teams fine tuned their preparations.

Tendai Ndoro opened the scoring for Zimbabwe and was a constant menace to the Cameroonian defence. Zimbabwe could have actually sealed a win however Nyasha Mushekwi blew a glorious chance in added time.

During the game Cameroonian commentators expressed their shock about the Warriors matching and times proving to be superior to the home side.

‘It’s hard to believe that this was a team which has so many problems back home (in the preparations) said one of the commentators.

Zimbabwe look quite comfortable and agile ,with a good forward line that is causing problems to the defence added another during the game.

The game seems to have been a wake up call for Cameroon with the TV analysts indicating an number of issues need to be worked on ahead of the tournament.