More money for Warriors ahead of Senegal clash 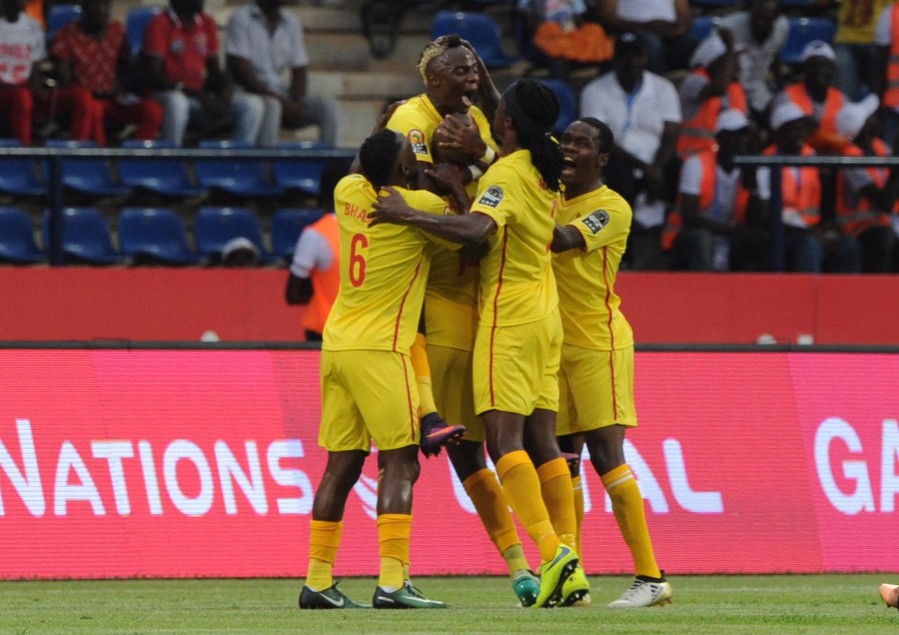 The Zimbabwe national team has been rewarded for their impressive display against Algeria by getting $3000 for the match.

The Warriors put a good display to draw 2-2 with a star studded Algeria and could have clinched a victory as well.

In a move to continue to motivate the squad ZIFA confirmed yesterday that they players had been wired $30000  each and also refused suggestions players had decided to strike.

ZIFA board member of finance Philemon Machana said, We have given the player a draw bonus even though the initial agreement was not covering that so we can keep them focused and motivated.

In addition ZIFA has disbursed money for allowances to the squad during their stay in Gabon until at least the group stages.

The payments mean each player has already received $25 000 so far with more expected to come if they go beyond the group stages.