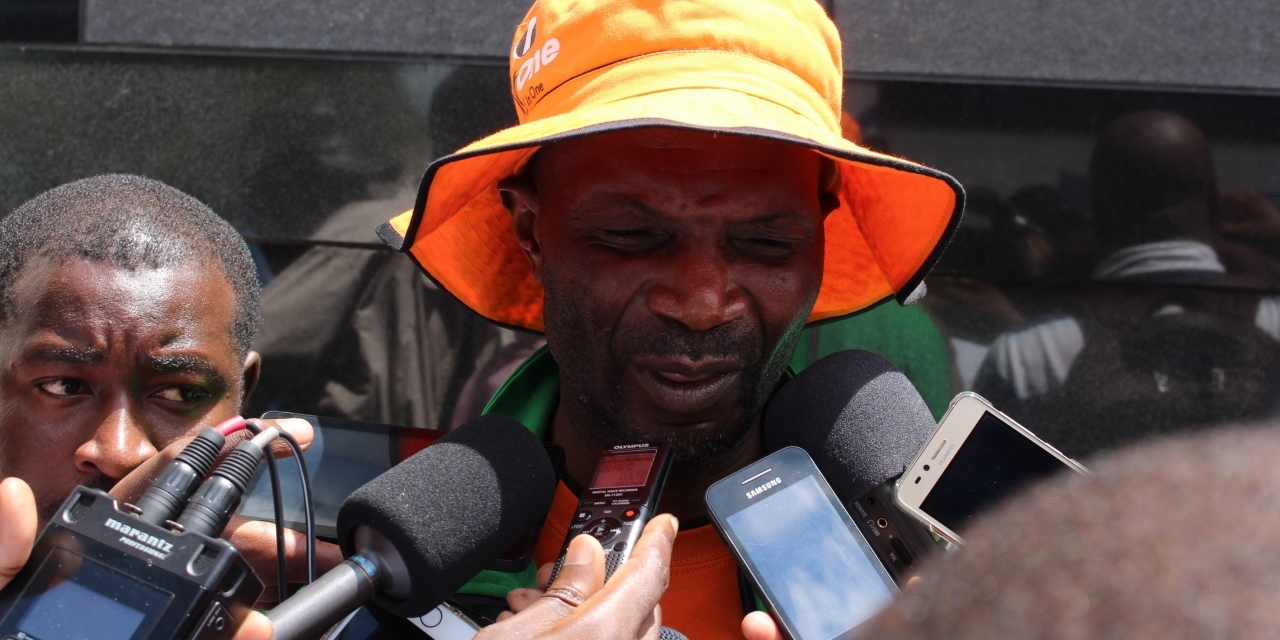 Warriors coach Calisto Pasuwa’s resignation story takes another twist after he refused to be drawn into the culminating storm following the exit of the Warriors from AFCON 2017 in Gabon.

The Warriors arrived from Gabon this afternoon aboard an Ethiopian Airways flight following their AFCON 2017 exit after losing 4-2 to Tunisia.

Addressing journalists at the Harare International Airport on arrival, an indifferent Pasuwa insisted that he had no comment on the matter.

“On that, no comment as of now, I’ll have to meet my manager first”, he said, asked about rampant reports of his resignation in the media.

A Zimbabwe Football Association (ZIFA) official spoke on condition of anonymity and said the association had had no communication with the 46 year old on the matter.

“We have had no communication with Pasuwa regarding his future. He’s apparently speaking to you journalists in the media”, the source said.

It was widely reported that Pasuwa had informally announced his resignation at a hotel in Gabon on the morning after Tunisia beat Zimbabwe 4-2. The result saw the Warriors being knocked out of the tournament for the third time in group stages.

“We have had no communication
with Pasuwa regarding his future.
He’s apparently speaking to
you journalists in the media.”

The reports had suggested that Pasuwa would not be managing the Warriors beyond AFCON 2017, with suggestions that he is likely contemplating on a return to club football.

Soccer24 will be bringing you coverage of this developing story . . .