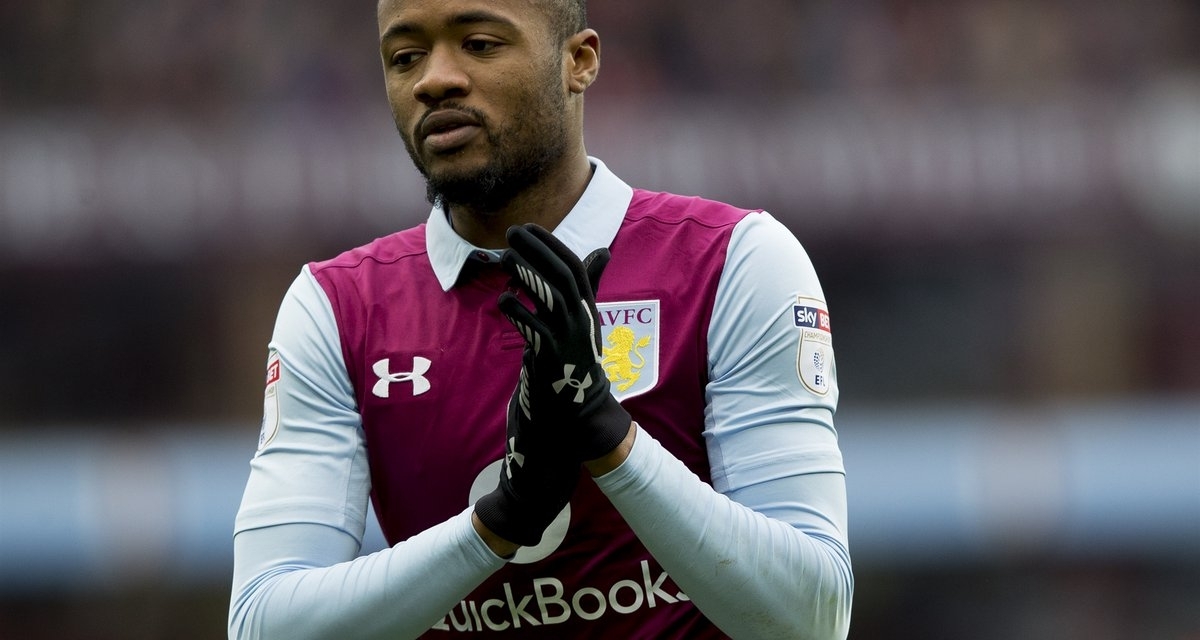 And some more news for you…

Swansea will pay an undisclosed fee as part of the transfer, with Ayew signing a 3-1/2-year contract at the Liberty Stadium.

Ayew is on duty with Ghana at the African Nations Cup and will not be available for Swansea until the Black Stars return from the tournament. They face Cameroon in the semi-finals on Thursday, while the final takes place on Sunday.

The 25-year-old, brother of West Ham’s ex-Swansea striker Andre Ayew, got 10 goals – including one against his new club – in 58 games for Villa, who he joined from French side Lorient in July 2015.