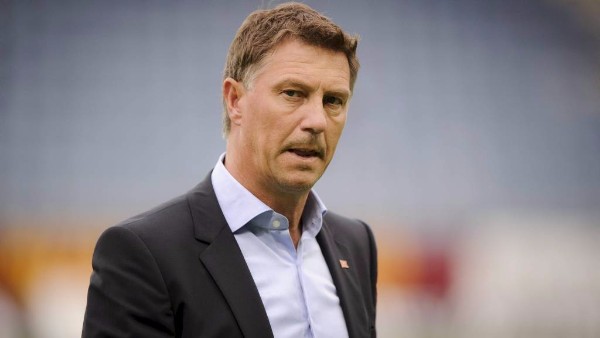 Jonevret was the manager of Swedish side Djurgårdens IF between 2004 and 2006.

During his time in Djurgården, he led his team to the double, winning both the Allsvenskan and the Swedish cup in 2005.He has also coached in Norway with his late job being head coach of Norwegian side Viking FK.