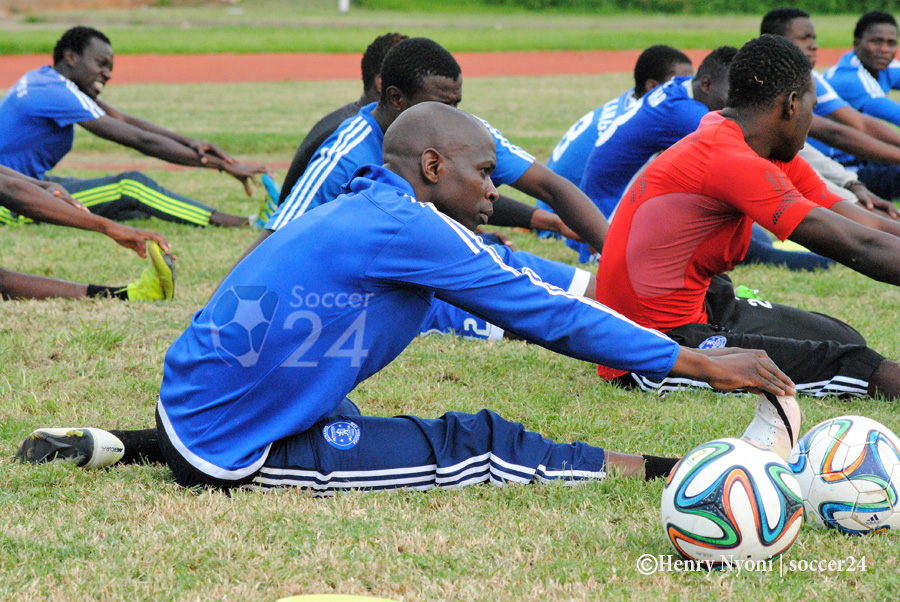 Dynamos captain, Ocean Mushure, has upon return from Mozambique said their preseason friendly exploits in the neighbouring country was pivotal ahead of the charity shield and the new season.

Dynamos travelled to Mozambique last Saturday where they beat Mocambola side Chingale de Tete 2-0 at the Dispotivo D Tete Stadium and returned on Monday ahead of the CAPS United match on Sunday. Emmanuel Mandiranga scored in the 22nd minute and Takunda Sadiki finished the game with a wonderful strike on 46 minutes. Chingale de Tete finished 12th on the Mocambola league table last year.

The trip was Dynamos’ first pre-season tour this year after their rivals CAPS United travelled to Zambia while FC Platinum and Highlanders travelled to South Africa.

Speaking on the sidelines of the Commander Zimbabwe National Army’s Charity Shield at the Army Headquarters in Harare yesterday, Mushure said the team enjoyed good moments in Mozambique and the win is a morale booster for the Harare giants as the new season gathers pace.

“The win in Mozambique is helping in motivating us, even when we play the cup [charity shield] this weekend. If we had registered a draw or a loss, the morale in the camp would be down.

“We were treated nicely in Mozambique, we played really well and won two nil,” he said.