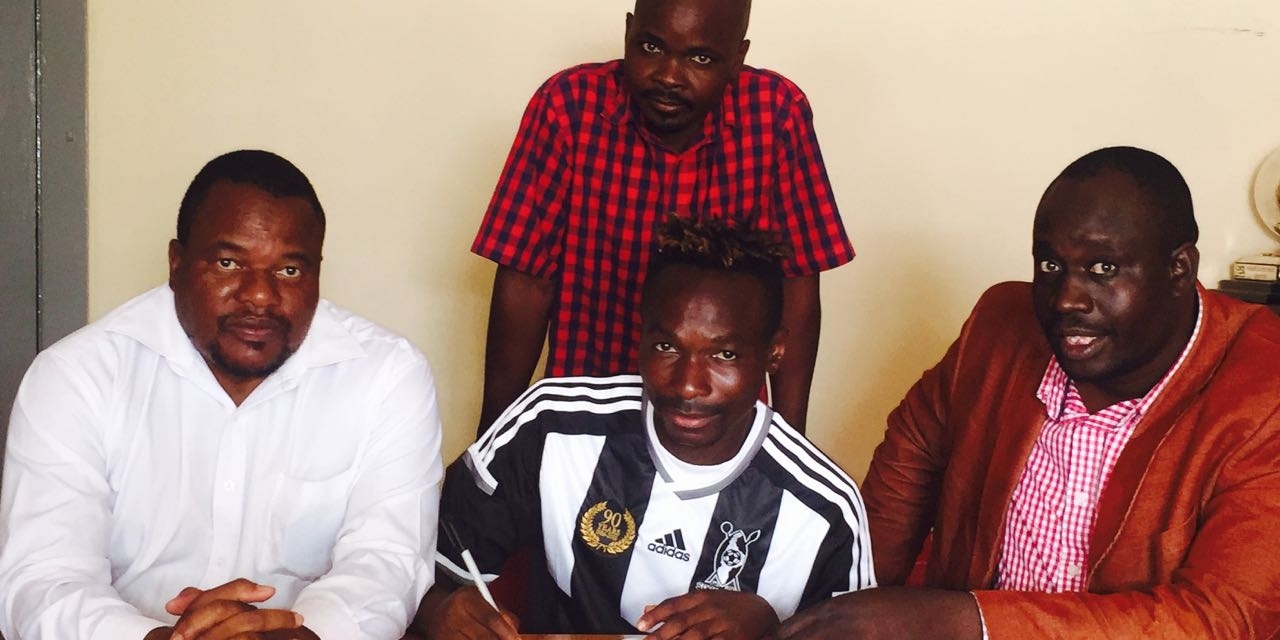 Highlanders have added another striker to their squad by signing Tambwe Kalunga (28) from the DR Congo.

Kalunga, who turned out for relegated Border Strikers, has been training with Highlanders for the past three weeks and has sealed his move today.

According to Highlanders chairman Modern Ngwenya, Kalunga has joined Bosso on a two year deal after he had left a lasting impression on the technical team when they faced Border Strikers.

“Kalunga gave our defenders a torrid time last season and scored against us,” said Ngwenya.

Kalunga becomes the second foreign signing by Highlanders in this transfer window after the capturing of Equatorial Guinea striker Manuel Esono Obiang Buale.

Buale and Kalunga join Rodreck Mutuma as the other new strikers ahead of the upcoming season.