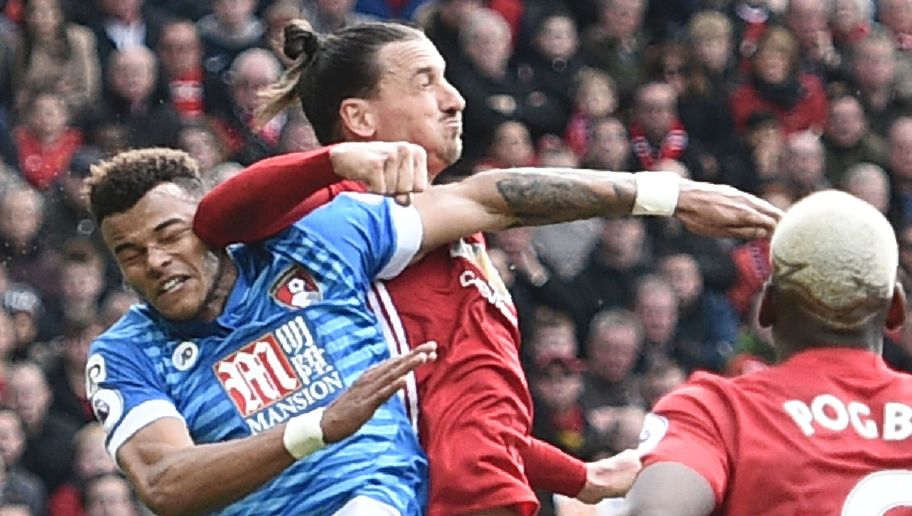 Ibrahimovic elbowed Bournemouth’s Tyrone Mings during their EPL clash at the weekend and although the Swede was not punished then the incident was reviewed.

A statement from the FA read:

Zlatan Ibrahimovic will serve a three match suspension with immediate effect after he admitted an FA charge for violent conduct and accepted the standard penalty.

Ibrahimovic will miss Man United’s FA Cup quarterfinal against Chelsea as well as EPL matches against West Brom and Middlesbrough.