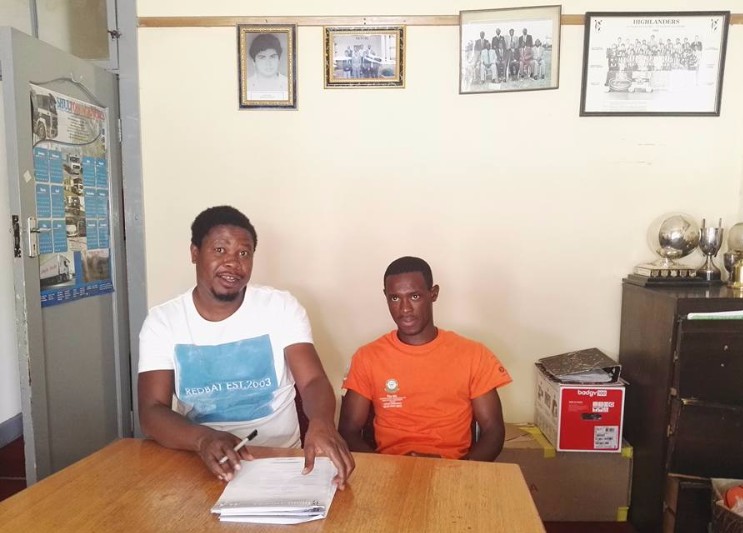 Yves is not new to Zimbabwean football having turned out for Motor Action in 2011 and CAPS United in the past.

Yves becomes the third foreign striker to be signed by Highlanders in the off- season. Erol Akbay had already added Manuel Esono Obiang Buale and Tambwe Kalunga to his squad.

Yves is likely the last signing for Highlanders ahead of the start of the Premier Soccer League season next week,