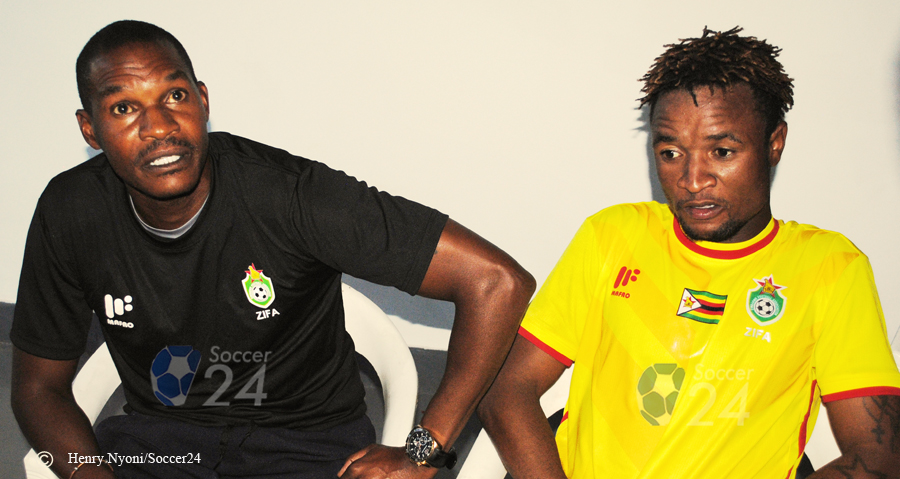 Warriors coach, Norman Mapeza, has said that the Warriors enjoyed good moments despite inadequate preparations for their first international friendly in 2017.

The Warriors played to a disappointing 0-0 draw against Zambia at the National Sports Stadium on Sunday as the national soccer team looks to build after disappointingly crashing out of the 2017 AFCON in Gabon in January.

“[They played] very good football, I think they did that. I know we had challenges in attack but Prince Dube did well; he’s still young [and] full of energy. I think he just needs to be given time, he’ll be a very good player for the future of this country,” Mapeza tols journalists after the match.

Mapeza, who is also the head coach at FC Platinum, was appointed on an interim basis by the Zimbabwe Football Association (ZIFA) last week and was immediately given the Zambia assignment.

Despite being the first match in charge after the expiration of Callisto Pasuwa’s contract in February and despite the short notice and inadequate preparations, Mapeza said the objective of the Warriors was to win this match.

“[The objective was] to get a positive result. Every game of football whether you meet within 24 hours, 15 hours [or] 10 hours, you have got to win. That was the main objective. To win,” he said.

He, however, mourned the absence of other more senior, experienced players such as Orlando Pirates striker, Tendai Ndoro, whom he had named in the final squad to face Zambia.