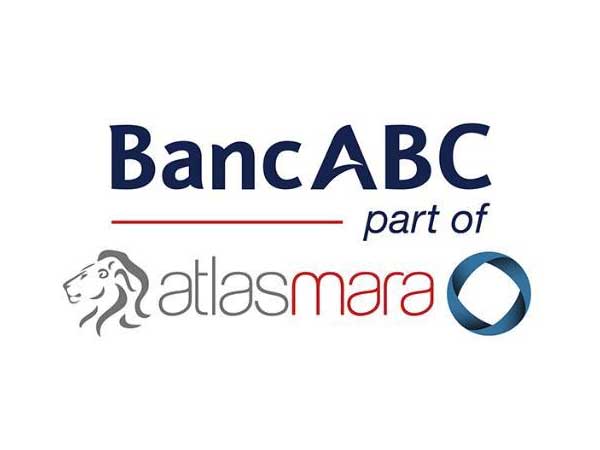 BancABC has renewed it’s sponsorship deal with Gweru based premiership side Chapungu.

The deal was finalised Tuesday and will see the bank meeting the airmen’s winning bonuses, availing playing kit, travelling and camping expenses.

Chapungu chairman Hillary Jona confirmed the deal. “As a club we are pleased to announce the renewal of our sponsorship deal with BancABC.  “I believe it will go a long way in motivating the boys as we seek to do well this season,” said Jona.

Jona could not be drawn into financial details of the sponsorship package but sources say it is in the region of $120 thousand.

The sponsorship package comes as a major boost for Chapungu who kick off their premiership campaign when they take on Triangle at Ascot Stadium on Saturday.