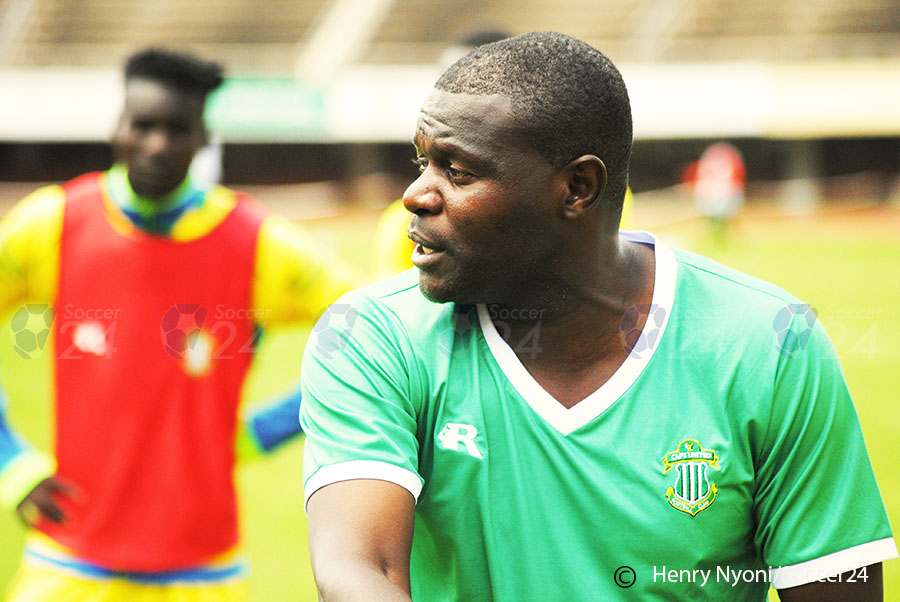 CAPS United coach, Lloyd Chitembwe, has spoken ahead of their 2017 Castle Lager Premier League season opener against newly promoted Shabanie Mine away at Maglas Stadium in Zvishavane.

In the other fixture on the same day, Dynamos will be playing FC Platinum at home. The premier league defending champions will be hoping to get off to a winning start as pressure mounts on the premier league top spot.

On their new season state of preparedness, Chitembwe said:

“The preparations have been good and you can’t ask for more than what we have gone through because they are very credible preparations.”

On their aspirations at Maglas Stadium:

“Obviously the whole idea for us is to be competitive. I have always said this; there is no point not to go there and compete. This is the reason why we just have to play that match. So yah, we will try to be as competitive as possible,” he said.

On whether CAPS United can clinch the league title again this season:

“I think let skeptical people remain skeptical I have always said this from the onset, ever since I took over [that] there is something special within this group and I’ll repeat; I’ll reiterate [that] this group is very special in so many ways.

“You look at how they manage the situations on and off the pitch, they are very special. So I think that tells you special this group is,” he said.

On Abbas Amidu’s road accident recovery situation and whether he can play on Sunday:

“This is a unique group; this team can play without anyone. Last week we were missing six players and four were with the national team, Abbas [Amidu] and Simba [Nhivi] were not part of the team, but we went on to give a really commendable performance. So it’s not really about him [Amidu]; of course we miss him and we wish him a very speedy recovery.

“He’s okay, he was training.

“He has always been a special member of the group but for now I want to talk about the group; the boys that will do duty for us come Sunday,” he said.

On whether there are any other injury absentees for the Shabanie Mine match: